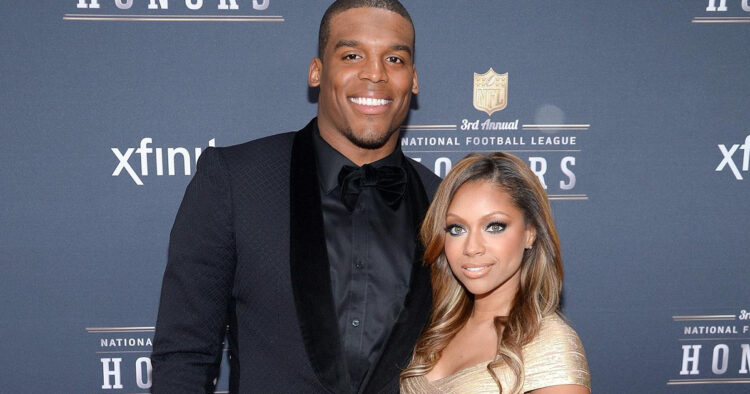 Kia Proctor, the ex-girlfriend of New England Patriots quarterback Cam Newton, is taking him to court (again), demanding $15,000 a month in child support for their five kids.

Since their break up in January 2020 (due to Cam Newton fathering a child, 1-year-old Caesar Newton, with his current girlfriend La Reina Shaw) Newton and Kia Proctor have been battling in court for custody of their children: 4-year-old Chosen, 3-year-old Sovereign-Dior, 1-year-old Camidas, and Cashmere Newton (born December 2019). Kia also has a daughter, 12-year-old Shakira, from a previous relationship.

In court papers, Kia Proctor explained the monthly cost of caring for her and Cam Newton’s children, which in addition to other expenses, includes: $3,000 on household and grocery items, $2,966 on child care, $2,640 on her car, $666 on clothing, $300 on grooming and another $416 on entertainment, adding up to about $15,000. Proctor says that she makes minimum wage ($1,276) and is thus requesting the $15,000 a month in child support to keep up with the costs of raising their children.

Cam Newton sued Kia Proctor for joint physical custody and visitation of their children in 2019, saying that he paid child support voluntarily but requested the judge give a concrete amount in the future. Proctor countersued for full physical custody, saying that since she was moving away from Newton and his NFL career requires extensive travel, they would work out a joint custody plan, and also asked for child support. Proctor has since moved back to her home state, Maryland, with their children.

Cam Newton spent his nine-year career with the Carolina Panthers, winning the NFL MVP award and leading them to the Super Bowl 50 in 2015. The Panthers released him after he missed most of the 2019-20 season due to injury, and Newton was later signed by the New England Patriots. Bill Belichick, the legendary head coach of the Patriots, recently praised Newton’s work ethic, saying: “He’s an extremely hard worker. Nobody works harder than Cam does.” 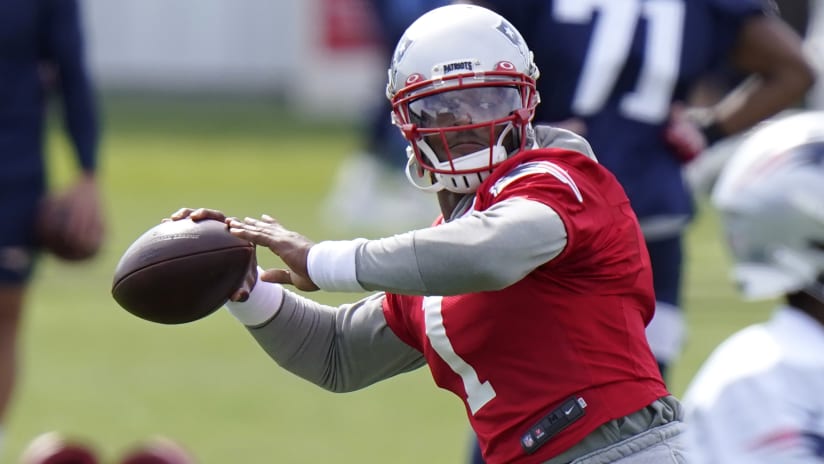