"Everything Else Is Static" 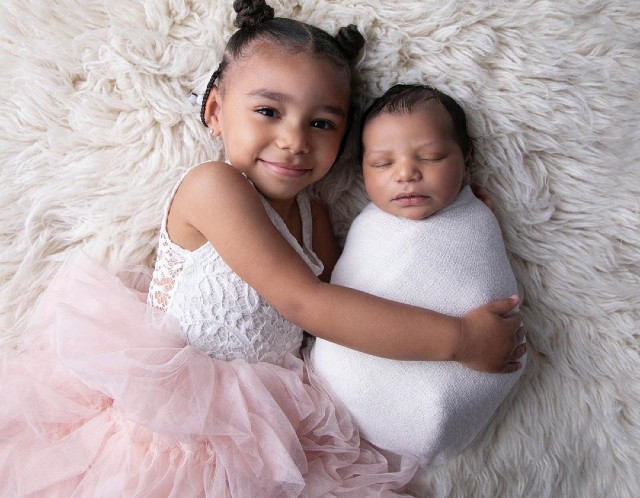 A Boogie Wit Da Hoodie shows off his kids, Melody Valentine and Artist Julius Jr., in his latest music video for his single, ‘It’s Crazy.’ The celebrity father released the video on Thursday (August 20).

In the presentation, A Boogie’s daughter takes the spotlight. Melody Valentine looks at a phone that has her father’s image before calling A Boogie Wit Da Hoodie just to says she loves him. The rapper responds to his daughter’s show of affection by saying, “I love you, too.” A Boogie also introduces his son, Artist Julius Dubose Jr., to the world in the music video. The little one was born on June 27, 2020.

A Boogie Wit Da Hoodie released his latest album on his daughter’s third birthday. “Happy birthday [to my daughter] Melody,” the recording artist said during an interview in which he discussed the timing of his album’s release. “That’s the biggest reason to me for why I had to drop [my new album] on that day,” the celebrity father said.

A Boogie Wit Da Hoodie has come a long way from the days of releasing mixtapes on SoundCloud. The artist is amazed by his mainstream success. Nevertheless, there is a part of A Boogie that misses the simplicity of being a new artist.

“I miss those days when I can just make a song and the next day, just put it on SoundCloud to see what type of responses I get,” A Boogie Wit Da Hoodie shared. “The only thing that I hate about these days is that wait,” the celebrity revealed. “The fans were waiting and they hated it. I hated that s–t, too.”