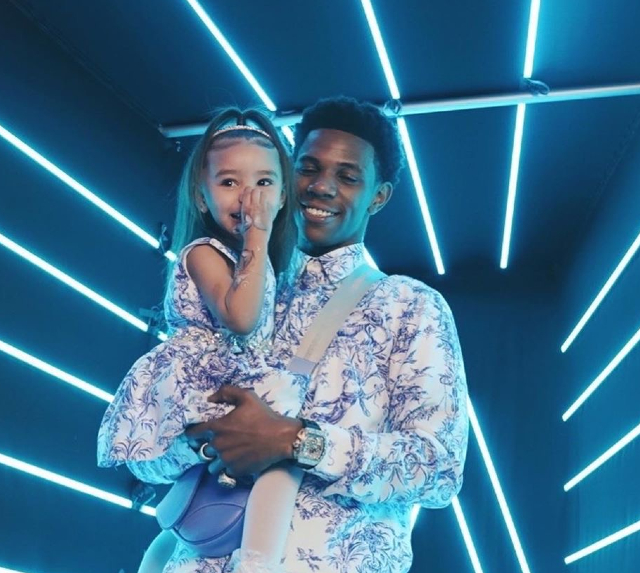 A Boogie Wit Da Hoodie celebrated his daughter Melody Valentine’s birthday this past week. The day marked not only his daughter’s birthday but his as well and the release of A Boogie with da Hoodie’s latest album, Artist 2.0. 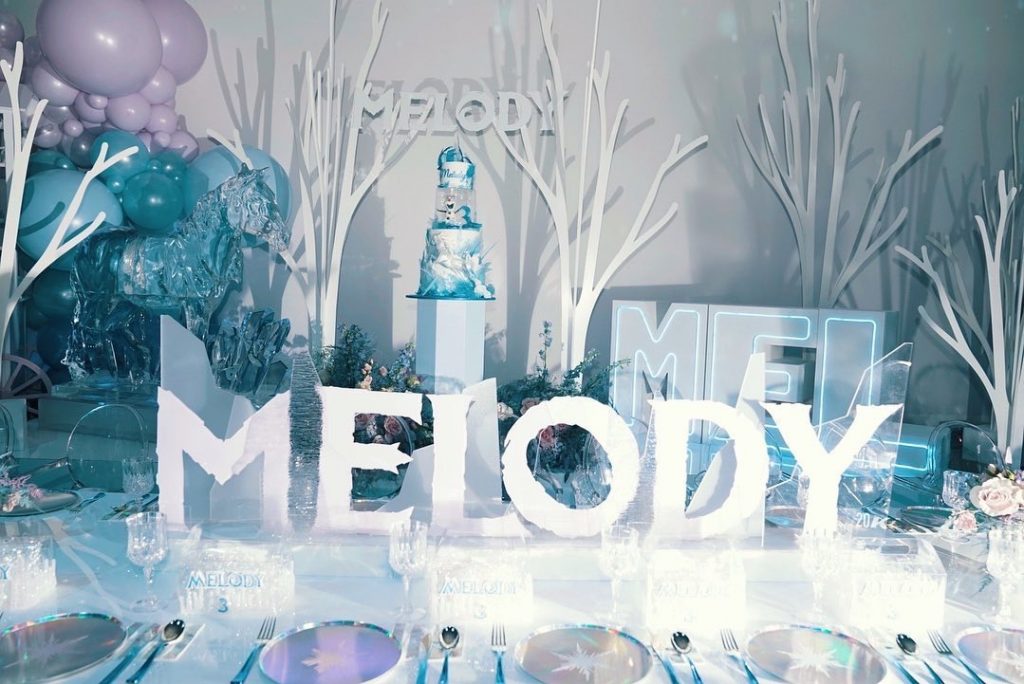 “Happy birthday [to my daughter] Melody,” the celebrity father said during his recent interview with Billboard. “That’s the biggest reason to me for why I had to drop [my new] on that day,” A Boogie said of his latest project’s release date. 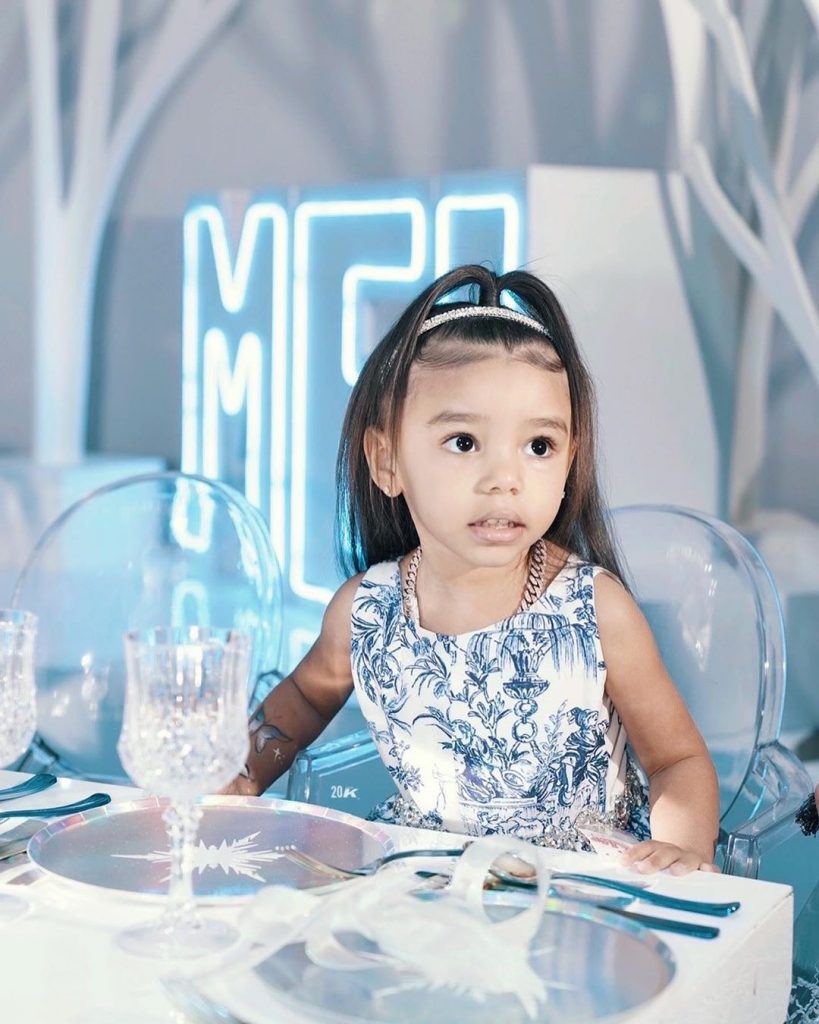 Artist 2.0 promises to be a hit among those who enjoyed A Boogie Wit Da Hoodie’s debut album, Hoodie SZN. A Boogie made a strong impression on the music industry with his first record in 2018. In fact, some even deem him as King of New York because of his amazing sales. Still, A Boogie remains humble in his position. 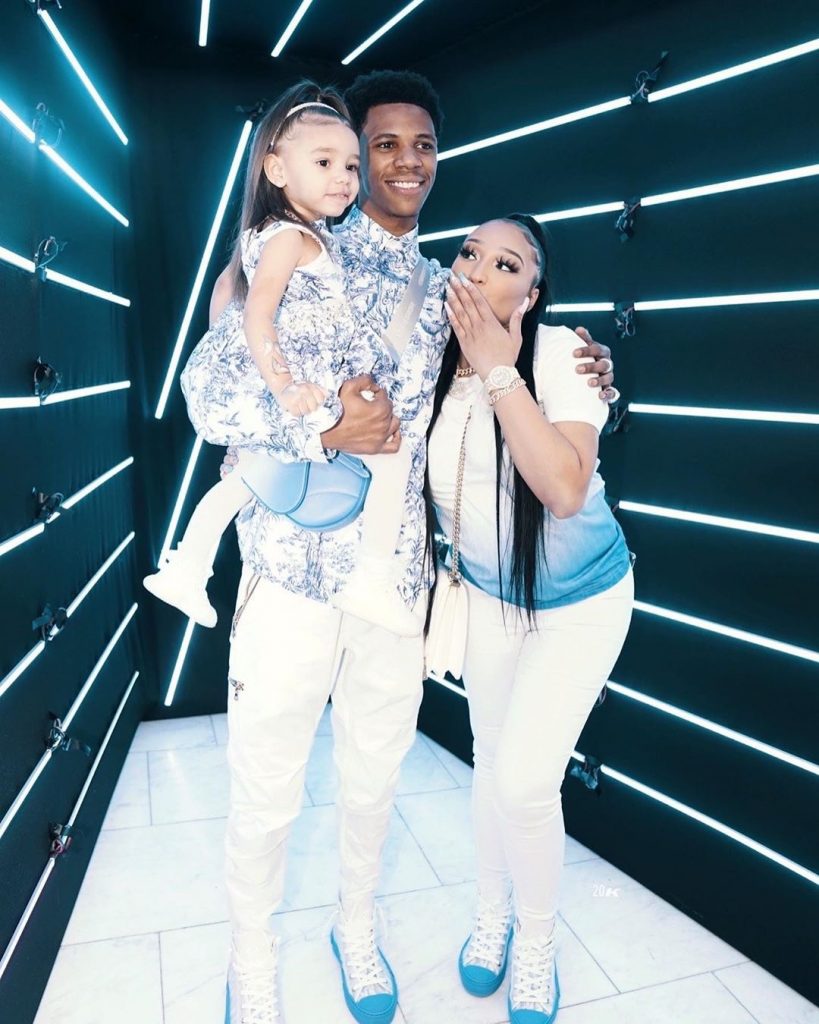 “I miss those days when I can just make a song and the next day, just put it on SoundCloud to see what type of responses I get,” A Boogie said of his days as a mixtape recording artist. “The only thing that I hate about these days is that wait,” he added. “The fans were waiting and they hated it. I hated that s–t, too.”

Waiting was strategic for A Boogie as the artist orchestrated a timeline that placed his second album’s release date on Valentine’s Day. “It’s only right that any Artist [project] drops on Valentine’s Day,” the celebrity said during his recent interview with Billboard. “I feel like I can’t ever drop an album called Artist or anything unless it’s that day,” he added. 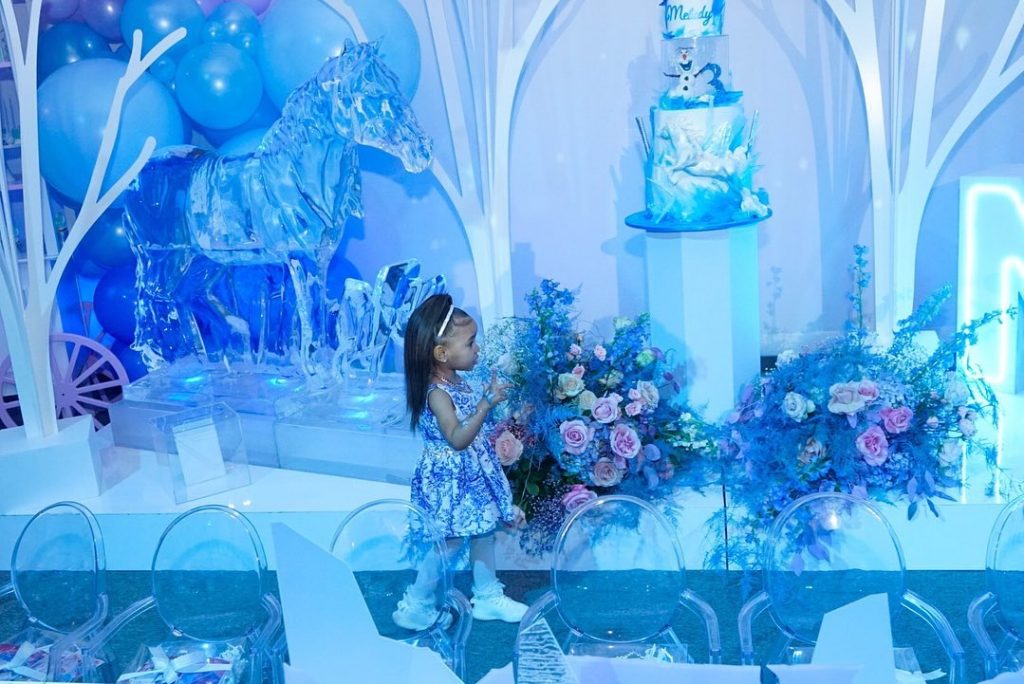