"I'm So Overwhelmed With Joy" 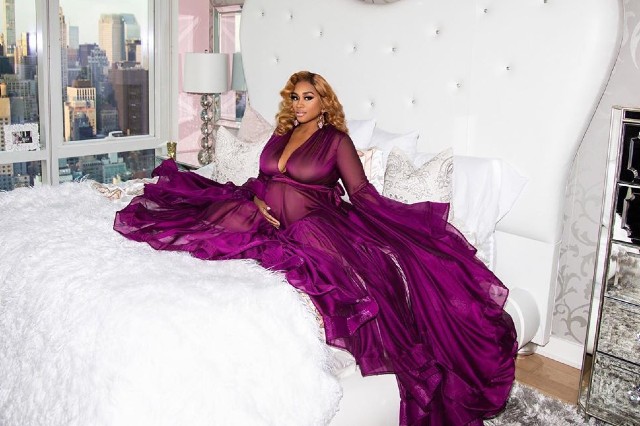 Congratulations to Rah Ali and her husband on the expectancy of a child! The Love and Hip Hop: New York (LHHNY) star is pregnant again after their baby girl died last year. 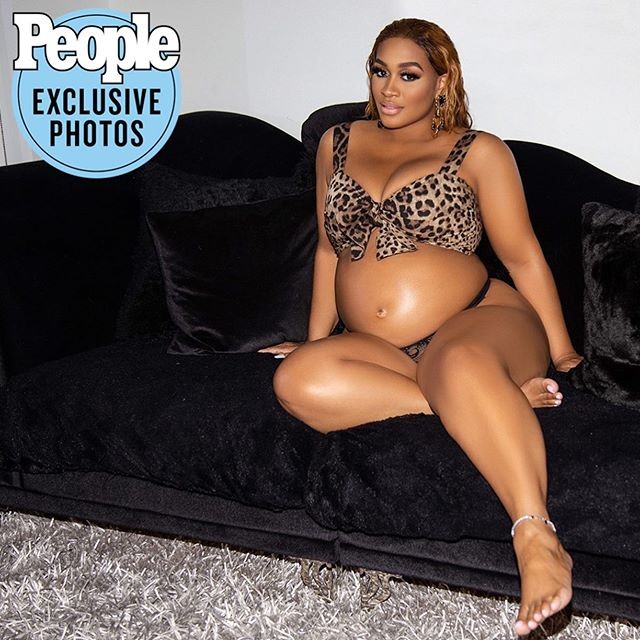 “I’m so overwhelmed with joy that it’s a challenge even finding the words to express how thankful I am,” Rah tells PEOPLE exclusively. “Despite constantly micromanaging my family to be sure they stay safe during this health crisis, there’s absolutely nothing that has gotten my time or attention outside of preparing for our baby and keeping the energy around me pure and positive,” the expectant star shares. “I’m a living testament to the phrase, ‘Don’t sweat the small stuff.'” 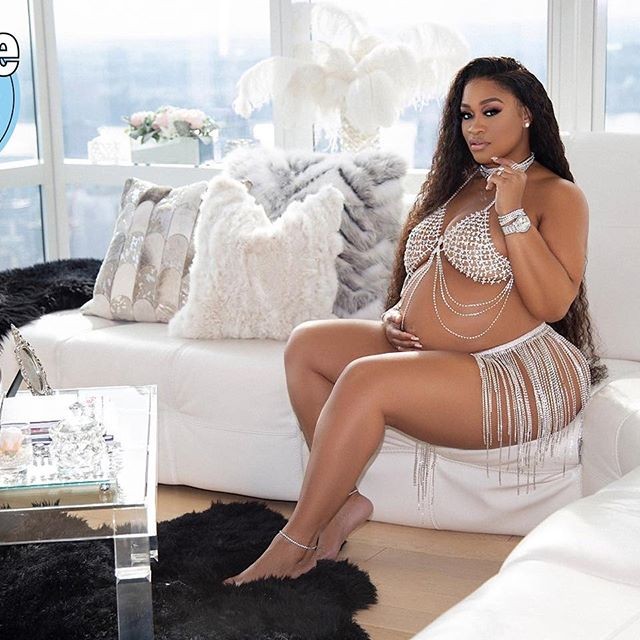 Fans learned of the passing of Rah Ali’s daughter last May. The LHHNY star gave birth to her baby girl prematurely at five-months-old. The newborn reportedly died within minutes of her arrival.

“Every single day, I would get up and feel her kicking and I would talk to her,” Rah, who named her late daughter Sanaa, says. “Our bond was so strong,” Ali shares with PEOPLE “Maybe because God knew I would never be able to experience it,” she adds. “I just felt so connected to her.”

Told my girl stop chasing them men, when a man wants a WOMAN he does the hunting baby. WE are the prize 😉 #SheAintHearMeTho 😩

Rah Ali and her husband are expecting their second child to arrive in the coming months. Stay tuned for more celebrity pregnancy news!