"I Have Very, Very Strict Standards" 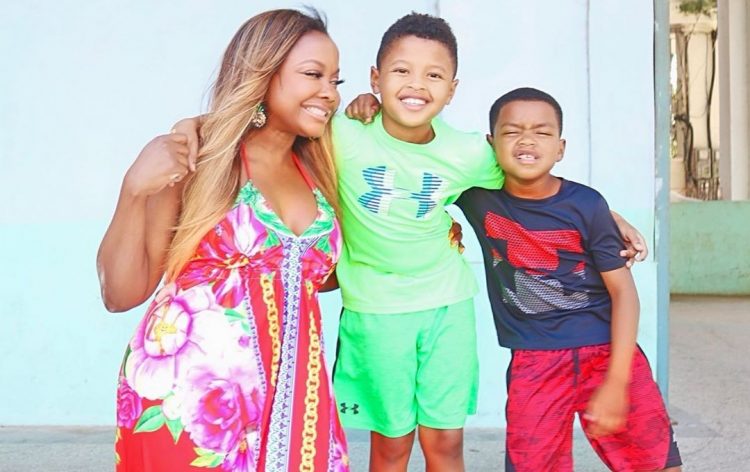 Phaedra Parks does not plan to introduce her boyfriend, Medina Islam, to her kids until she gets a proposal and engagement ring. The Marriage Boot Camp: Hip Hop Edition star tells Us Weekly why she chooses to keep her relationship with her partner fairly private from her kids.

“I have very, very strict standards about me and my kids,” Phaedra tells Us. “They haven’t met,” the former Real Housewives of Atlanta (RHOA) star adds. “They’ve seen him on FaceTime. They’ve obviously talked a little bit, but as far as in person, not until we set a date for our wedding.”

Phaedra Parks has two sons, Ayden and Dylan, with her ex-husband, Apollo Nida. The former RHOA star and her former spouse were married for nearly 10 years before ending their union in 2017.

Phaedra has kept her relationship with Medina out of the public’s eye for the most part. It is fairly evident, though, that the celebrity mom and her boyfriend are on the same page when it comes to easing into the notion of a blended family.

“He has a daughter, so we are both very respectful of each other as parents,” Phaedra tells Us. “That’s what really made me gravitate toward him because he had no issues with my stance on being in my children’s life at a certain point,” the celebrity mom adds. “I don’t think that you should just bring in a lot of random people. I’m very private because I have to be protective.”