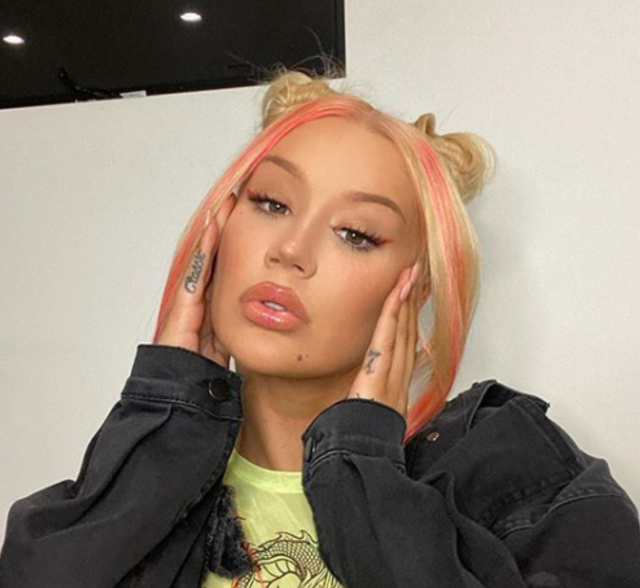 Iggy Azalea has a name for her son. The rapper revealed her baby boy’s identity as Onyx on Tuesday (July 14).

Iggy was creative with her revelation. The celebrity mom shared an audio clip that featured her voice along with her son’s laughs. Azalea labeled the video as “Amethyst & Onyx,” which caused many to believe that the rapper was referencing her relationship with her baby boy.

Amethyst is Iggy Azalea’s legal name. The rapper responded to one fan who connected the dots by telling the social media follower that she and her son were “besties forever.”

The Polaroid collection is unmatchable…

It has been several weeks since Iggy Azalea told fans she welcomed a son earlier this year. The celebrity mom did not mention her son’s father, but many have assumed that Iggy’s longtime boyfriend, Playboi Carti, is the father.

“I have a son,” Iggy told her fans last month. “I kept waiting for the right time to say something but it feels like the more time passes the more I realize I’m always going to feel anxious to share news that giant with the world,” the recording artist shared.