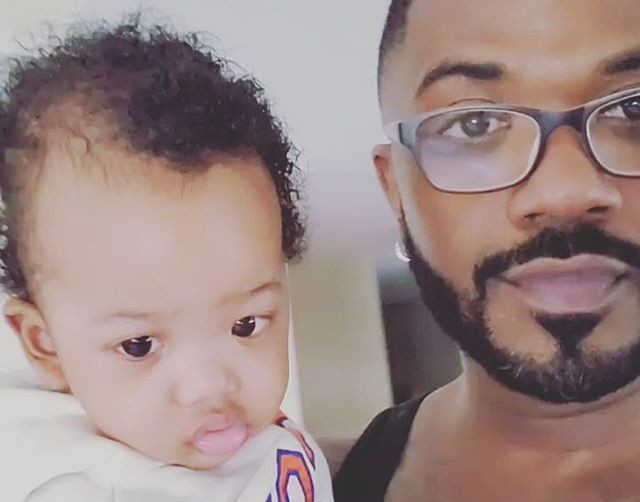 Ray J believes that his son, Epik Ray Norwood, looks just like his mom. The celebrity father recently shared a video clip of him with his little one to prove it.

Ray held his son in the video clip. Epik gave the camera his full attention as his father spoke to social media fans. “Looking just like his momma,” Ray J exclaimed in the caption section of his post. “He’s got Princess’ attitude for sure,” one fan wrote in response to seeing the footage of Ray J and his son.

Ray J and Princess Love are giving their marriage another chance after The Conversation and other efforts to repair their union. Princess recently filed court documents to drop her petition for divorce from her estranged husband. The motion comes after Ray praised his wife for being an extraordinary mother to their kids.

“I’ve been at the studio locked in,” Ray said during a recent interview in which he was asked how he was adjusting to quarantine season. “I was at the studio right around when everything got locked down,” the celebrity father revealed.

“Before I came home, I had to quarantine for 14 days. My wife has been supermom, and she wasn’t having that so she just wanted to make sure that I was good. We’re taking it one day at a time.”