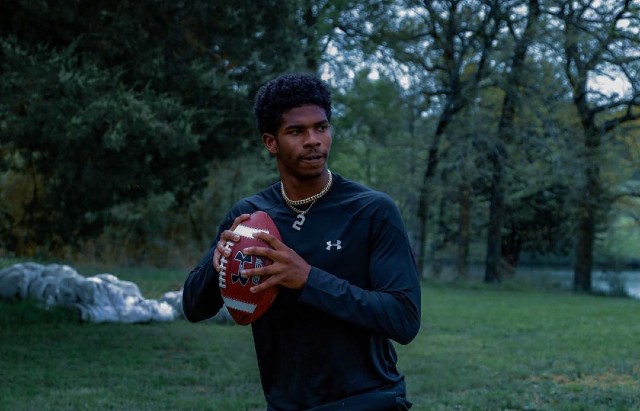 Standing at 6-feet-2 inches tall and weighing about 200 pounds, 17-year-old Shedeur Sanders is a standout quarterback for Trinity Christian High School in Cedar Hill, Texas. In his sophomore season, Shedeur threw for 3,088 yards, 42 touchdowns, and seven interceptions. In his previous junior season, Shedeur’s numbers further improved, as he threw for 3,477 yards, 47 touchdowns, and just four interceptions, proving his amazing skill and exciting potential. A four-star prospect, the high school senior is ranked as the 34th best player in Texas by 247Sports and is ranked 41st on the ESPN 300 list for the class of 2021.

Coach Willie Taggart is entering his first season as FAU’s head coach after being released by Florida State after two seasons. FAU did not sign a quarterback in 2019 and Taggart’s son, Willie Taggart Jr., was the only quarterback to sign with FAU as a member of the class of 2020. Shedeur Sanders will be looking forward to joining them in 2021. In the meantime, he’ll be finishing his senior season with Trinity Christian, and training with NFL legends like Tom Brady, and his father of course. 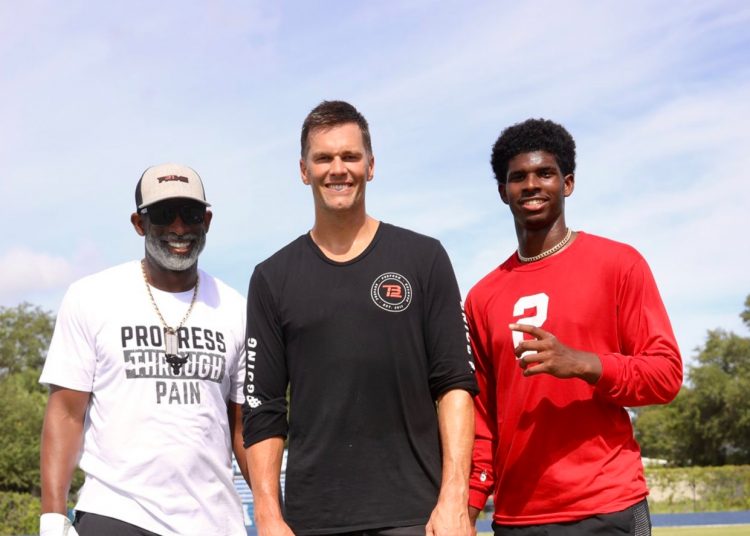 TREY SONGZ AND HIS SON ARE 'THE CUTEST'

TREY SONGZ AND HIS SON ARE 'THE CUTEST'