KEVIN HART’S WIFE, ENIKO HART, IS IN HER THIRD TRIMESTER

"Starting To Kick My Butt" 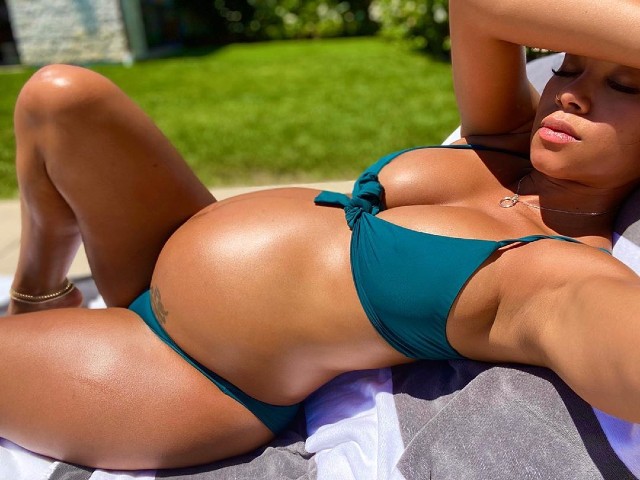 Kevin Hart’s wife, Eniko Hart, is well into her third trimester of expectancy. The pregnant model recently shared an update with her fans.

“So third trimester is starting to kick my butt,” Eniko admitted to her social media followers. “I’m slowing down a lot more these days,” the celebrity admitted. “But I’m gradually becoming a fan of all shades of pink,” Eniko told her fans.

| k, so third trimester is starting to kick my butt. I’m slowing down a lot more these days.. but I’m gradually becoming a fan of all shades of pink.💕 can’t you tell?😉 #fabletics #fableticsambassador

It was just the other week that Eniko Hart accompanied her husband, Kevin Hart, on the family’s yacht for his birthday celebration. It was definitely a bash to remember as Eniko and Kevin took pictures with the ocean as their background. “Today was a good day,” Eniko told her Instagram fans.

Kevin Hart has not been shy to celebrate his family’s expansion. It was during a recent interview that the comedian declared his anticipation of things becoming even more chaotic at home with the addition of another bouncing baby.

| skin tight summer • vitamin D ☀️ I love being pregnant in the summer, suits all day.. wishin’ i was in JA 🇯🇲