"Our Hearts Are Truly Broken" 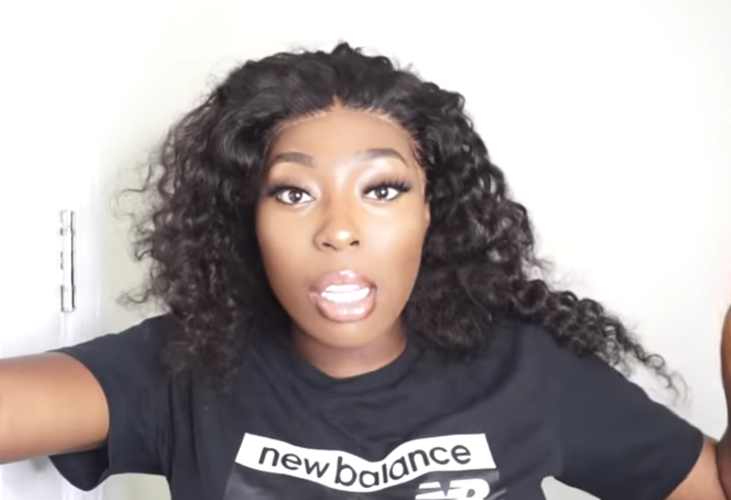 Pregnant YouTuber Nicole Thea has died along with her unborn son, Reign. The 24-year-old London dancer and social media influencer passed away on Saturday (July 11), according to her mother who made a statement on Nicole’s Instagram page.

“To all Nicole’s friends and supporters, it is with great sadness that I have to inform you that Nicole and her son she and Boga named Reign sadly passed away on Saturday morning,” Thea’s mother wrote online. “As a family we ask that you give us privacy because our hearts are truly broken and we are struggling to cope with what has happened,” the YouTube influencer’s mom shared. “I will miss you for the rest of my life until we meet again in eternal heaven.”

Nicole Thea and entertainer Global Boga announced their expectancy several months ago. Nicole gave an update about her first trimester of expectancy back in April.

“When people say they have a baby brain, guys it’s so true,” Thea said of her pregnancy experience at the time. “I’m always forgetting everything,” the YouTuber added. “I just kept making so many mistakes.” Thea also told her social media fans that she was often “out of breath” during the first trimester of her expectancy.

The exact cause of Nicole Thea and her unborn son’s death is unclear. The YouTuber was eight months pregnant at the time of her death.