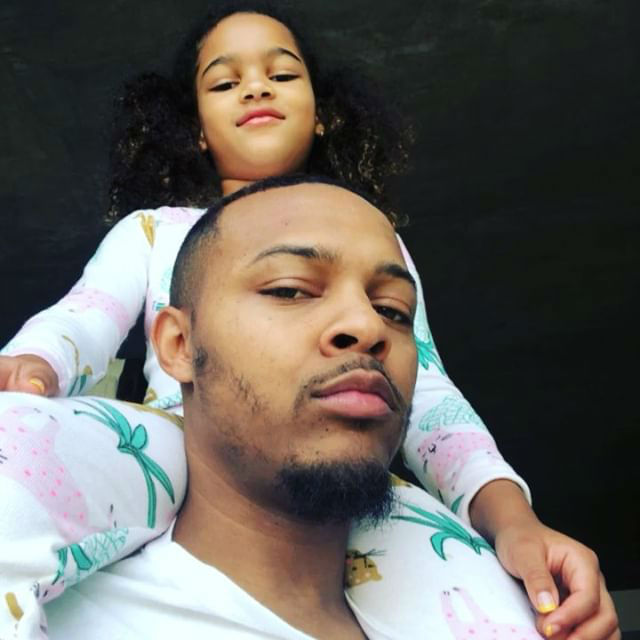 Bow Wow’s daughter, Shai Moss, is on her way to building a career in show business. Shai recently put her acting skills on display for her TikTok fans.

Shai mimicked the dialogue between Madea and Dr. Phil in Tyler Perry’s Madea Goes To Jail. The youngster took on the roll of Madea in the clip all while bringing her personality to the segment. “@tylerperry come get her,” Bow Wow wrote to Tyler Perry. One fan told Bow Wow that his daughter was a “star.”

Indeed, Bow Wow’s daughter has exhibited all the makings of a superstar. The youngster, in particular, has been making waves on TikTok with her challenge videos. Some may still remember Shai’s dance routine to Megan Thee Stallion’s ‘Savage’ a few weeks back.

There were a few critics who scrutinized Bow Wow for letting his daughter complete the ‘Savage’ challenge, given the song’s lyrics and dance moves in the original routine. Many fans, however, came to Shai’s defense by telling the trolls to let the youngster have her fun.

Who saw my #savagechallenge ? How’d i do? 💘 @theestallion

“I don’t see where she did anything nasty,” one supporter wrote online. “She changed the whole routine around,” the fan added. “You people are f*ckin’ hilarious,” the social media follower continued.

“[Bow Wow is] raising his daughter right,” the fan said. “Y’all need to mind your f*ckin business of how he raises his daughter.”

Me and my bessssst friend 🤞🏾🖤 @_shaimoss What should we do next?