KANDI BURRUS’ HUSBAND, TODD TUCKER, IS HAVING A HARD TIME EXPLAINING POLICE BRUTALITY TO THEIR SON

"The Police Are Bad Guys?" 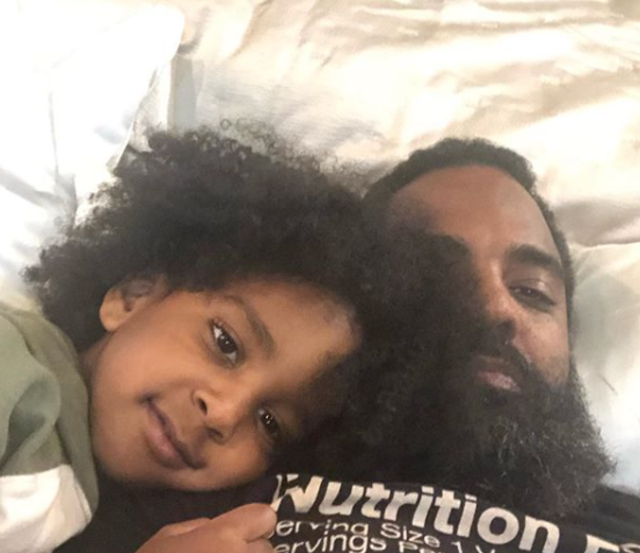 Kandi Burruss’ husband, Todd Tucker, is struggling to explain police brutality to his son. The celebrity father recently revealed that his son, Ace Wells Tucker, recently presented a question that left him puzzled.

“I haven’t been very vocal lately as my heart has been hurting,” Todd shared in one of his Instagram posts. “My son was a police officer for his career day last year,” the celebrity father told his social media followers earlier this week.

“We were watching the news and he asked me, ‘The police are bad guys?’ with a puzzled look. It was so hard explaining to him that the police can also be the bad guys. He was so confused. And I’m still working on explaining to him the horrific acts of the police. We must have honest conversations with our children and prepare them.”

Honest conversations include public service announcements (PSA) meant to raise vibrations such as the one Marlo Hampton created a few days ago. The Real Housewives of Atlanta (RHOA) guest star had her nephews with her when declaring Black lives matter.

“Until we receive justice, how can there be peace,” Marlo asked. “When police brutality and racial injustices continue to plague Black America,” she continued. “We can no longer be silent. We must educate ourselves and others around us. We have to get uncomfortable now in order to get comfortable for lifetimes to come.”

Kandi Burruss and other members of the Real Housewives of Atlanta cast participated in Marlo Hampton’s PSA. “Thanks @marlohampton for including me in this much needed PSA,” Kandi shared along with the video clip.

ESPN RANKS BRONNY JAMES, MIKEY WILLIAMS AND D.J. WAGNER FOR THE CLASS OF 2023