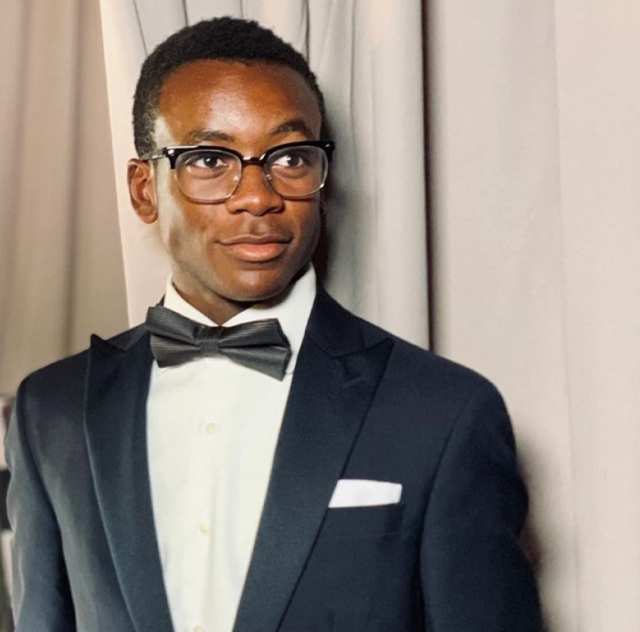 Madonna’s son, David Banda, is honoring George Floyd in a beautiful way. The ‘Hung Up’ singer shared the video clip of her son dancing to a Michael Jackson classic as a tribute to the fallen Minneapolis resident.

“As news of George Floyd’s brutal murder travels around the world, my son David Dances to honor and pay tribute to George and His Family and all Acts of Racism and Discrimination that happen on a daily basis in America,” Madonna told her Instagram fans. Nearly 800,000 social media followers liked David’s tribute to George Floyd within 10 hours of Madonna posting the clip.

brutal murder travels around the world my son David Dances to honor and pay tribute to George and His Family and all Acts of Racism and Discrimination that happen on a daily basis in America. #davidbanda #JusticeforGeorgeFloyd #MichaelJackson

David Banda gets his drive for social justice from Madonna. The ‘Material Girl’ singer has been a strong advocate for gun control as of late. Madonna took to Instagram earlier this week to speak out about George Floyd’s murder by a Minneapolis police officer.

“Watching this Cop suffocate George Floyd with his knee on his neck, handcuffed and helpless, crying for his life with his face in the street is the most sickening, heartbreaking thing I’ve seen in a long time,” the celebrity mom said. “This officer knew he was being filmed and murdered him with arrogance and pride.”

#tbt……..Remembering when we finally found a place to live when we first moved to Lisbon. Acoustics were good in the stairwell and we were so happy. 😀 🇵🇹 #Lisbon #davidbanda #estere

Madonna went on to say, “This has to stop! Until we can over come Racism in America — no one should be allowed to carry a gun. Most of all cops. God Bless you George Floyd. I’m so sorry for you and your family. And all the senseless killings that have gone before you. Will it ever end? I pray to GOD it does one day.”

SERENA WILLIAMS ON QUARANTINE LIFE WITH HUSBAND AND DAUGHTER: 'I'M IN LOVE WITH THIS'