Being the child of a famous athlete like NBA Hall of Famer Shaquille “Shaq” O’Neal comes with high expectations for them to follow in their parents’ footsteps, but Shaq doesn’t put that pressure on any of his six children.

To their credit, four of Shaq’s six kids actually do play basketball; in fact, Shaq’s son Shareef and his daughter Amirah O’Neal both play for his alma mater LSU. However, rather than pushing his children to take up a career in his field, Shaq encourages them to find their own passions and goals. It doesn’t matter to Shaq if his kids choose to play basketball or not. “We don’t need another Shaq,” he says.

THE BROTHER SISTER DUO! Congrats to my sister on committing to LSU💜💛 pic.twitter.com/KBoFW57gwN

“I try to encourage them, I don’t want to push them,” says Shaq. “Give me a pediatrician. Give me a guy that has his own law firm. A store manager or give me a guy that is a movie producer.” Shaq’s advice to his kids is: “You guys can do whatever you want. I don’t care if you play basketball or not.”

Shaq prioritizes his children’s education over their athletics. Despite his obvious riches, Shaq preaches that money is useless without the backing of an education. To that end, Shaq earned a Bachelor of Arts degree from LSU in 2000 and in 2012, he earned a Doctorate degree in Education from Barry University. As such, Shaq makes sure his children take their education seriously. 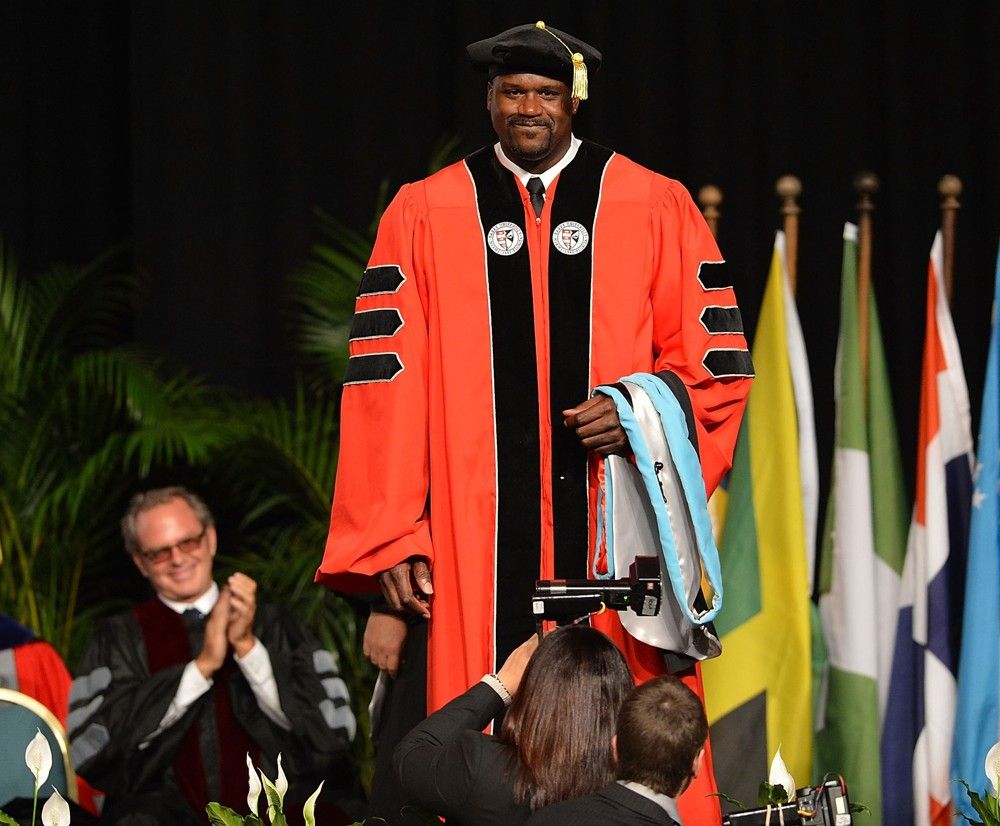 “I expect them to do their best,” says Shaq. “You can have all the money in the world, but if you don’t have education, you can’t make it grow. I didn’t want to be like 80% of the athletes who stop playing and have nothing. I don’t want to be part of that statistic. So I educated myself. I want that for my kids, too.”

Shaq is so focused on education that he tells his kids that if they want any money from him they have to earn it, saying: “You got to get three degrees to touch any of daddy’s cheese.” 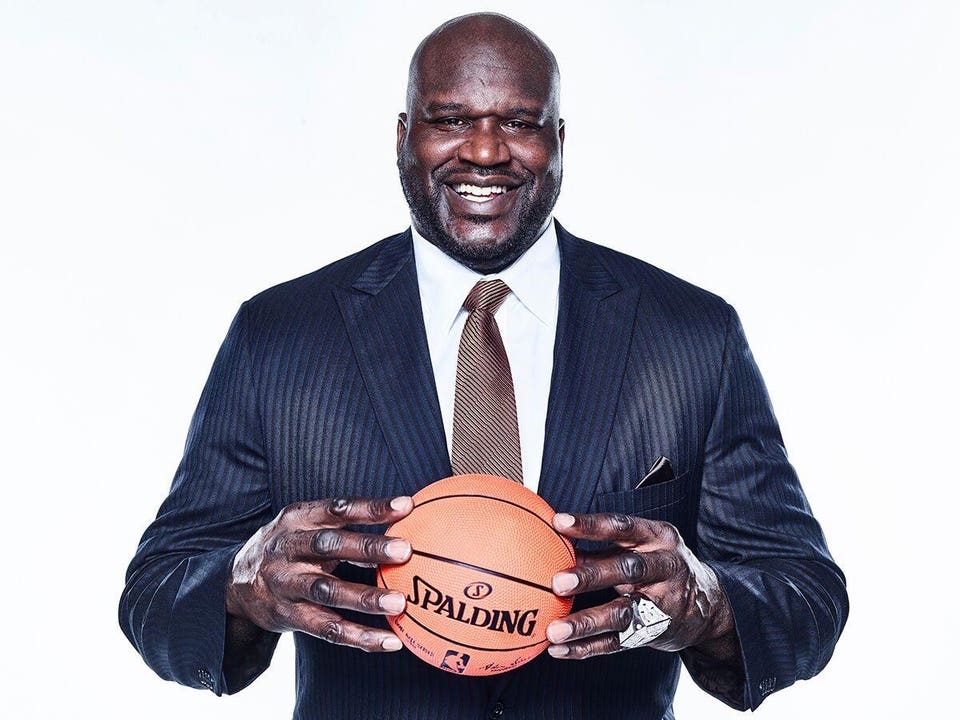 WHO IS RISING STAR LEX LUMPKIN FROM NICKELODEON’S “ALL THAT”?

WHO IS RISING STAR LEX LUMPKIN FROM NICKELODEON'S "ALL THAT"?