RAPPER FUTURE’S SON, JAKOBI WILBURN, IS OUT OF JAIL

The Teen's Mom Was There To Greet Him

Future’s son #JakobiWilburn was released from jail today. Jakobi was arrested back in January during a gang bust. The 17-year-old was in possession of a gun with the serial number scratched off at the time, which gave him a charge of an altered ID of a gun.

Future was not present to greet his son at Jakobi’s release. The celebrity father, however, has been instrumental in paying for legal representation.

The Blast broke the story about Jakobi Wilburn’s arrest back in January. The media source reported that police found the 17-year-old in the company of gang members during a raid. Jakobi was found in possession of a handgun. He presently faces up to 20 years in prison for such offense along with the charges of gang activity and criminal trespassing. 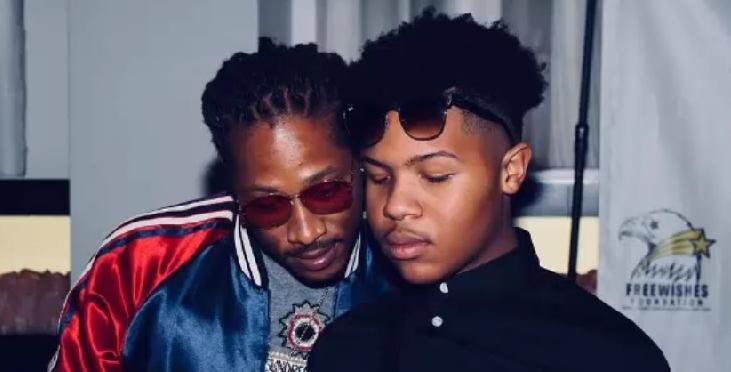 Some wondered why Jakobi’s potential sentence was so heavy given the teen’s status as a juvenile. The state of Georgia, however, charges individuals above the age of 17-years-old as adults.

Future has vowed to hire the best legal team to help his son through this challenging time. Jakobi’s mother continues to ask for privacy. She recently told TMZ, “Our son is a minor and to protect his well being in this trying situation, we ask that everyone please respect our privacy at this time.” 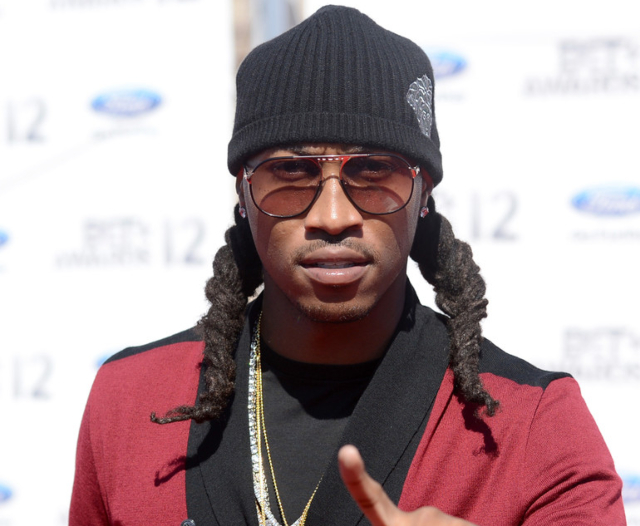