"Rob Is A Bald-Faced Liar" 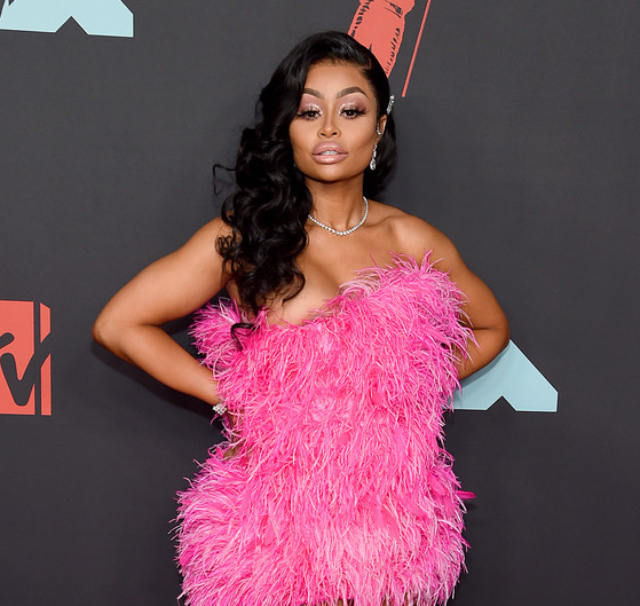 “Sources close to Chyna tell TMZ … she denies all of these nasty accusations and says Rob is a bald-faced liar — specifically about the sex stuff.

We’re told Chyna says she’s never done drugs in front of her children and only drinks on occasion … when her kids are not around. She claims she always keeps Dream clean and makes her practice good hygiene … and has more than 100 nice outfits for her at her home.”

Rob Kardashian filed court documents for primary custody of his and Blac Chyna’s daughter, Dream Kardashian, earlier this month. The celebrity father accused his child’s mother of failing to keep up with their daughter’s hygiene. Rob also claimed that Dream learned explicit dance moves from her mom as well as profanity.

Khloe Kardashian, Rob’s sister, also confirmed that she noticed that Dream has become more “defensive” during playdates with her daughter, True Thompson.

A judge has yet to hear the case of Rob Kardashian and Blac Chyna. Stay tuned for more child custody news!