"2020 Will Be Something Very Special" 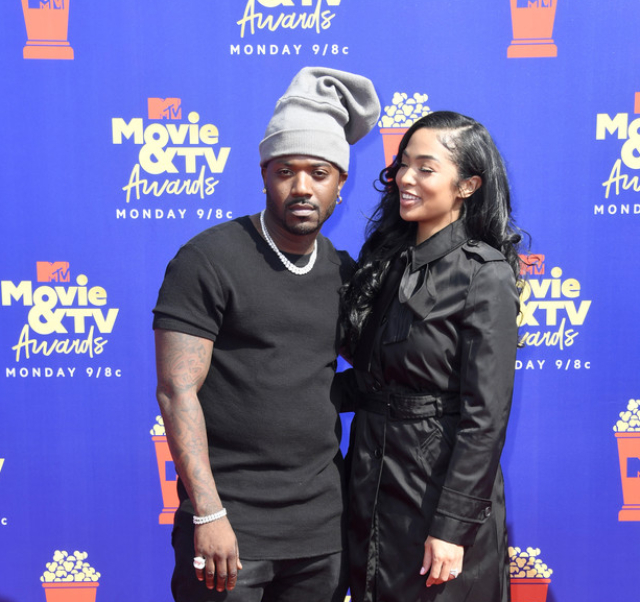 Congratulations to Ray J and his wife, Princess Love, on the birth of their son. The Love and Hip Hop: Hollywood (LHHH) stars welcomed their baby boy just in time for the new year.

Ray J announced the arrival of his son via a short YouTube video titled, “Ray J Exclusive Family Video (New Baby Alert).” Fans saw precious moments of the Norwoods’ baby girl, Melody Love, as well as Princess being transported to the maternity ward in a wheelchair. Ray gave additional clues regarding the birth of his son in the video by showing viewers a stroller and other baby essentials.

Princess Love told her followers that she and Ray were expecting their son to arrive this month a few weeks back. The pregnancy update surprised many LHHH fans who thought Princess would give birth next month. Some predicted Ray J and Princess Love would have a Christmas baby after getting wind of her fast-approaching delivery date. The celebrity couple’s son, however, arrived just in time to ring in the new year with his family.

#BabyShowerGames Everybody is trying to draw a baby on the paper without looking! – @princesslove @rayjnprincess @melodylovenorwood this is too funny – I will show results soon lol

Ray J and Princess Love are closing out the decade on a high note after nearly separating last month. Princess grew angry with Ray after a misunderstanding in Las Vegas turned into a night of him staying away from his family. The expectant Reality TV star felt abandoned by her husband and told her fans that she wanted a divorce.

The tension was thick in Vegas, but the storm began to calm when Princess and Ray came back to Los Angeles. The celebrity couple has since reunited with Ray promising to do better going forward.

“I love you, Princess love,” Ray said in his recent YouTube video. “And [I love] my baby girl melody,” he exclaimed. “I don’t ever wanna lose our time together. I’m sorry for everything. 2020 will be something very special.”