Home » NEWS » OMARION ON APRYL JONES: ‘SHE IS STILL THE MOTHER OF MY CHILDREN’

OMARION ON APRYL JONES: ‘SHE IS STILL THE MOTHER OF MY CHILDREN’

"When Something Affects Her, It Affects My Kids" 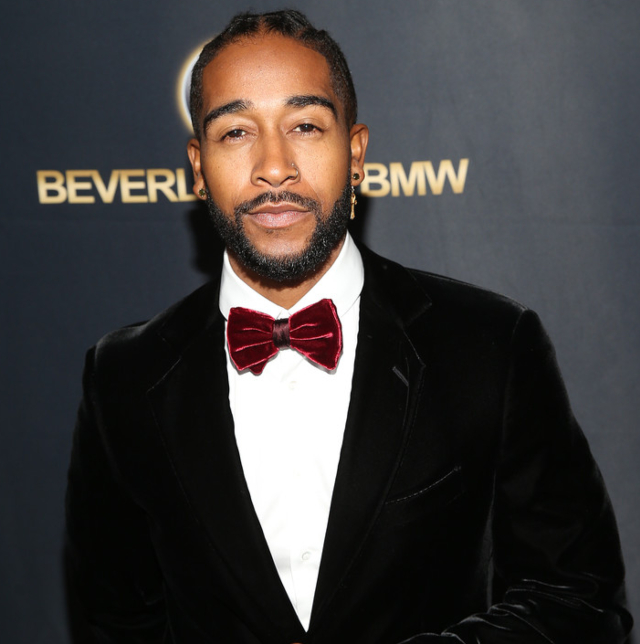 Omarion, who has two kids with Love and Hip Hop: Hollywood star Apryl Jones, honors his children’s mother as such. The celebrity father recently spoke with VladTV about his and Apryl’s breakup three years ago and his thoughts as they pertain to his children’s mother being in a relationship with Lil Fizz.

“I think just miscommunication,” Omarion said when asked about his failed relationship with Apryl Jones. “I would really chalk it up to that,” he added.

Good things come to those who wait.

Omarion also commented on Apryl being in an intimate relationship with fellow B2K member, Lil Fizz. “I don’t feel any way about it,” the recording artist said. “I think that if they’re happy, then they should be happy,” Omarion shared. “I think they should change the narrative, though,” he added.

“First of all, let me just say, she’s still the mother of my children,” Omarion further explained. “When something affects her, it affects my kids, and that affects me. That affects me: my kids. But what she does … Live your life,” the celebrity father continued. “I think people should do whatever makes them happy. I think they should change the narrative, though. Because if it’s their so-called happiness, then I shouldn’t be a part of that.”

Apryl Jones sat down with Nick Cannon for a candid conversation about Omarion the other week. The Love and Hip Hop: Hollywood star criticized her children’s father for only giving her $700 per month for the kids.

“To the perception of the world, Omari’s unbothered, but he bothers me,” Apryl admitted. “There’s a lot that I’m dealing with behind closed doors that people don’t know,” she added. “Like, not receiving support and a person claiming they only make a certain amount of money, and I’m only getting $700 a month. Like, little stuff like that. It’s just the truth. So what are you gonna tell your children when they find out what you did to their mom?”

ZAZA RELEASES 'THAT'S A NO NO' MUSIC VIDEO FT. THAT GIRL LAY LAY

ZAZA RELEASES 'THAT'S A NO NO' MUSIC VIDEO FT. THAT GIRL LAY LAY