Home » NEWS » LIL KIM SAYS HER DAUGHTER IS STARTING TO REALIZE HER MOM IS FAMOUS: ‘IT’S COOL FOR ME’

LIL KIM SAYS HER DAUGHTER IS STARTING TO REALIZE HER MOM IS FAMOUS: ‘IT’S COOL FOR ME’ 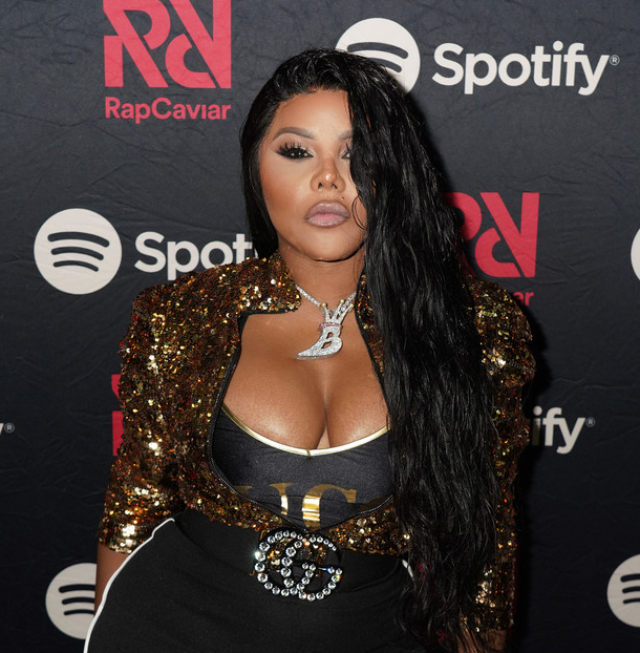 Lil Kim’s daughter, Royal Reign, is beginning to recognize her mom’s stardom. The ‘Pray For Me’ rapper tells Access Hollywood about her child’s evolution.

“I think she’s starting to really know now [that I am famous],” Lil Kim says. “So that’s kind of like cool for me,” she adds.

The rapper goes on to tell the media source that Royal Reign’s video that promoted her mom’s latest album, 9 was the first time the youngster boldly declared she was Lil Kim’s daughter.

“She did a video the other day [where] she was like, ‘I’m Lil Kim’s daughter.’ That was the first time I ever heard her say that,” the celebrity mom gushes. “And she did that on her own,” Lil Kim adds.

The latest album by the legendary rapper has received rave reviews. Many fans have waited years to hear new material from Lil Kim and were not disappointed in her delivery.

“It’s been a long time coming for me,” the rapper notes. “I’ve been waiting to do new music that could be a transitioning moment for me,” Lil Kim explains.

“I was trying to create something new because I’m known for that,” she continues. “I’m known for re-inventing myself. I don’t do anything if I can’t reinvent myself. You’ve got to switch it. If you don’t, then you remain in one box. I have never been a box girl.”

You can listen to 9 on Spotify and other major streaming platforms. Stay tuned for more celebrity mom news!