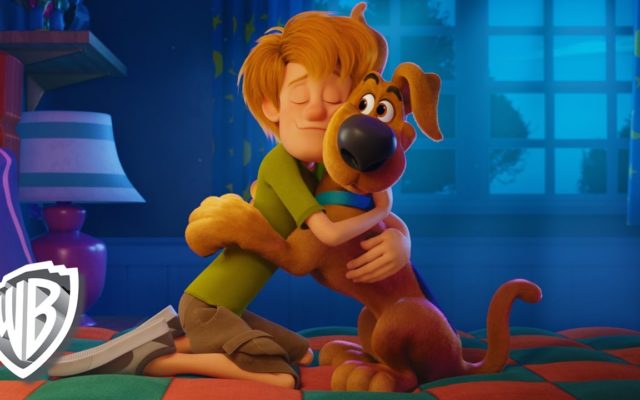 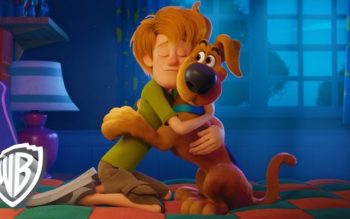 You have reacted on "WARNER BROS. DEBUTS FIRST TRAILER FOR “SC..." A few seconds ago

Scooby-Doo has been a ghost-fighting icon for generations upon generations of kids and adults. However, no one really knew where it all began for the crime-fighting pooch until now! The first full-length animated Scooby-Doo mystery is about to hit the big screen, and when it does, in the new movie, SCOOB!, we will find out all about Scooby-Doo’s origins.

Set for a May 15, 2020 release nationwide, distributed by Warner Bros. Pictures, SCOOB! will take us on a journey, revealing how lifelong friends Scooby-Doo and Shaggy first met and how they joined the young detectives Fred, Velma and Daphne to form the famous Mystery Inc.

Discover the epic origin story of the greatest team in the history of mystery. Watch the teaser trailer for #SCOOB!

Fast-forward, with hundreds of cases solved, Scooby and the gang face their biggest, most challenging mystery eve as they race to stop the global “dogpocalypse.” In the process of doing what they do, Scooby and the gang discover that there is more to Scooby-Doo than meets the eye when they discover his secret legacy and epic destiny.

Jinkies! Go to ScoobSelfie.com now and share your video with #SCOOB!

Want to have some fun with puppy Scooby-Doo? Log on to scoobselfie.com and check out their augmented camera action! If you haven’t already, check out the trailer and get ready to solve some mysteries.

You have reacted on "WARNER BROS. DEBUTS FIRST TRAILER FOR “SC..." A few seconds ago
Tags: Scoob
Previous Post

LIL KIM SAYS HER DAUGHTER IS STARTING TO REALIZE HER MOM IS FAMOUS: 'IT'S COOL FOR ME'

Earth Month is right around the corner and Disney + is ready. What better way...

Looking towards getting out of the house and back into the movie theaters? Well, hopefully...

Scooby-Doo has been a ghost-fighting icon for generations of kids and adults. His "Scooby-Dooby-Doo" is... 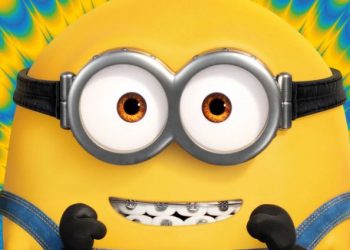 NEW TRAILER ALERT FOR “MINIONS: THE RISE OF GRU”!

The Minions are back this summer in the upcoming Illumination Entertainment/Universal Pictures movie, Minions: The...