"Just Admit You're Wrong And Give Up" 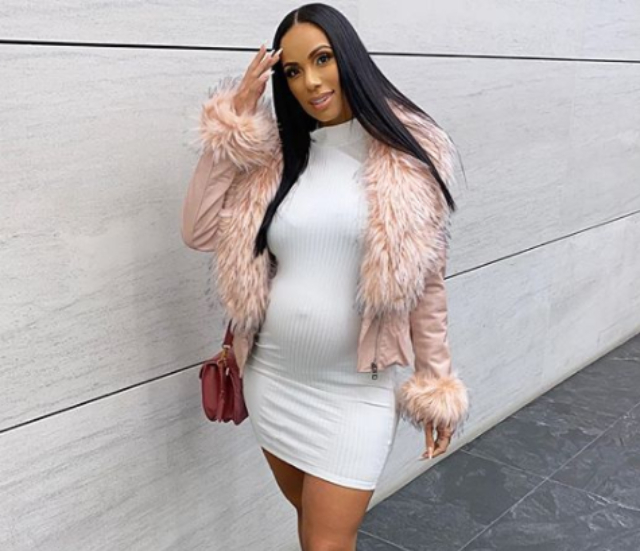 Erica Mena’s 11-year-old son, King, is already an amazing brother. The youngster got into a bit of an argument with his mom after learning the Love and Hip Hop star was not planning to vaccinate his little sister.

“Just admit you’re wrong and give up,” King told his mom. Erica responded by reminding her son that she was his mom. “Don’t talk to your mother like this,” the LHH star said. “[It] is disrespectful and not gonna be tolerated,” Erica concluded.

King responded with apologies for being disrespectful but, nevertheless, remained adamant about his mom getting his little sister vaccinated upon her arrival. “I’m sorry for wanting my baby sister to live as healthy as possible,” the youngster told his mom.

“While you’re convinced ignoring what right for her is fine? I’m sorry for possibly being disrespectful but I’m only being that way because I’m passionate about this. I love you.”

Erica could not help but to celebrate her son for his concern. “Look at you being a great big brother,” Erica told King. “I can’t for her to get here so you can defend her with all your might.”

Fans also praised King but were quick to criticize Erica Mena for planning to steer clear of vaccination for her baby girl. “It’s sad that the 11-year-old has to fight to do the right thing for his baby sister,” one critic shared.

Another commenter wrote, “It’s 2019 and we have people openly choosing to deny their children one of the greatest achievements in mankind. … So many words come to mind: sad, pathetic, and scary.”

Erica Mena and her husband, Safaree Samuels, are expecting their daughter to arrive in the coming months. King is Erica’s son from a previous relationship. Stay tuned for more celebrity baby news!