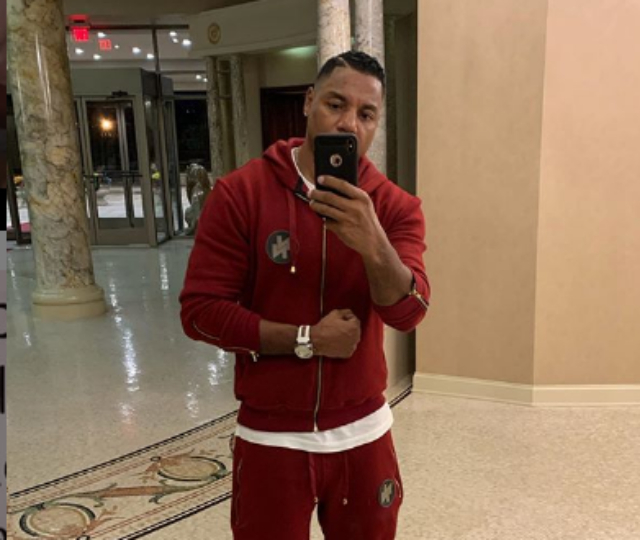 Love and Hip Hop: New York star Rich Dollaz spent a portion of his weekend in jail for failure to pay child support.

When the lie was soo well thought out you pretend to be consumed with it !!!!!

“Rich Dollaz was arrested Thursday at his home in New Jersey and was booked for failure to pay child support. We’re told Rich owes more than $125,000 to the mother of his child.

Police tell us Dollaz was processed at the jail and taken to Hudson County Family Court for a hearing. We’re told Rich posted $20,000 bail with an agreement to start making monthly child support payments.”

Throwback Thursday me and my mini me on my “ Gemini man “ shit !!!

Rich Dollaz has two daughters and two sons. The celebrity father’s oldest daughter, Ashley Trowers, has made several appearances on Love and Hip Hop: New York during her dad’s segment on the show.

Rich Dollaz recently got candid about his girlfriend MariahLynn’s decision to air his personal business about undergoing a vasectomy because of diabetes. “Obviously, I put my diabetes out to the world because I think it’s something that needed to be shared and that people need to know, but the results of having diabetes was (sic) not something that needed to be, you know, discussed — especially by someone other than me,” Rich Dollaz shared.

“So that was kind of my issue,” the Reality TV star continued. “It was a bit of shock, as well as the anger of like, ‘Why are you going so deep into my personal business when I haven’t even done that?’ If anything, let me talk about my stuff. It’s my stuff.”

Rich Dollaz is recognized as one of the original cast members of the Love and Hop Hip: New York brand. Stay tuned for more celebrity child support news!