"Not Ready Just Yet" 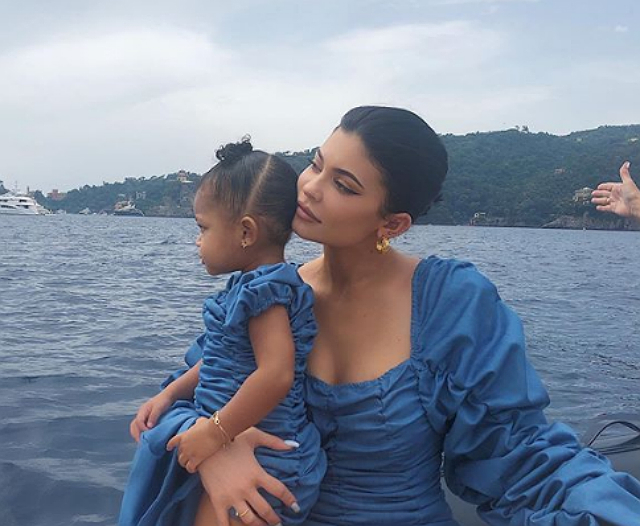 Kylie Jenner is ready to have more babies in the future. The Keeping up With The Kardashians star took to Instagram Story this past weekend to answer a few personal questions for fans when the subject of having more kids came up. Kylie delved right into the matter by telling her social media fans that she certainly wanted more children in the near future.

“I can’t wait to have more babies,” Kylie told her fans. The KUWTK admitted, however, that she was “not ready just yet” to expand her family.

News of Kylie wanting to have more kids comes on the heels of her and Travis Scott ending their relationship. An inside source recently revealed that Kylie’s desire to expand the family sooner rather than later was one reason why the relationship ended.

“There were several issues that made them decide to take a break,” the family friend revealed. “Kylie is all about family life and really wants a second baby,” the insider continued. “She still has trust issues with Travis. He hasn’t been giving her the commitment that she needs. Travis isn’t ready to give her all that she wants.”

about a year ago with my baby 💛 where does the time go..

It appeared that Kylie Jenner and Travis Scott were ready for marriage a few months back. “We’ll get married soon,” Travis said during an interview for Rolling Stone’s December 2018 issue. “I just gotta sturdy up,” he added. “I gotta propose in a fire way.”

Kylie Jenner and Travis Scott have one child, Stormi Webster, together. Stay tuned for more Keeping Up With The Kardashians kids news!

CARDI B JOINED YOUNG DYLAN DURING HIS RECENT 'MIXTAPE' SESSION