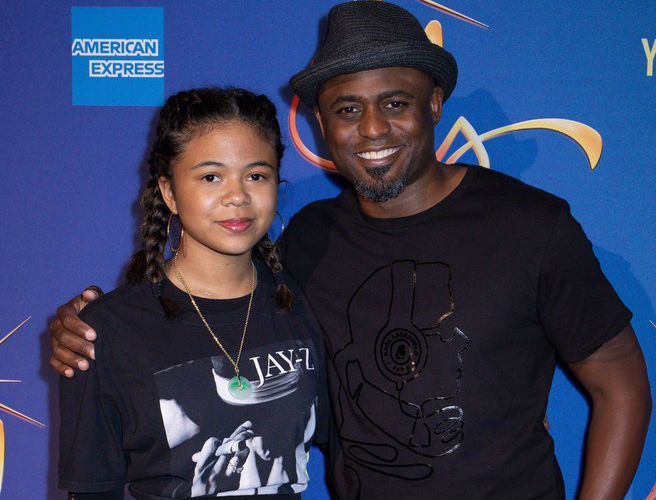 Actor and comedian Wayne Brady and his daughter, Maile Masako Brady, were two of many in attendance at the “Freestyle Love Supreme” afterparty last week. The event was held at Second in New York City.

Maile stood beside her dad in one photo. She is her father’s “mini-me,” don’t you think? 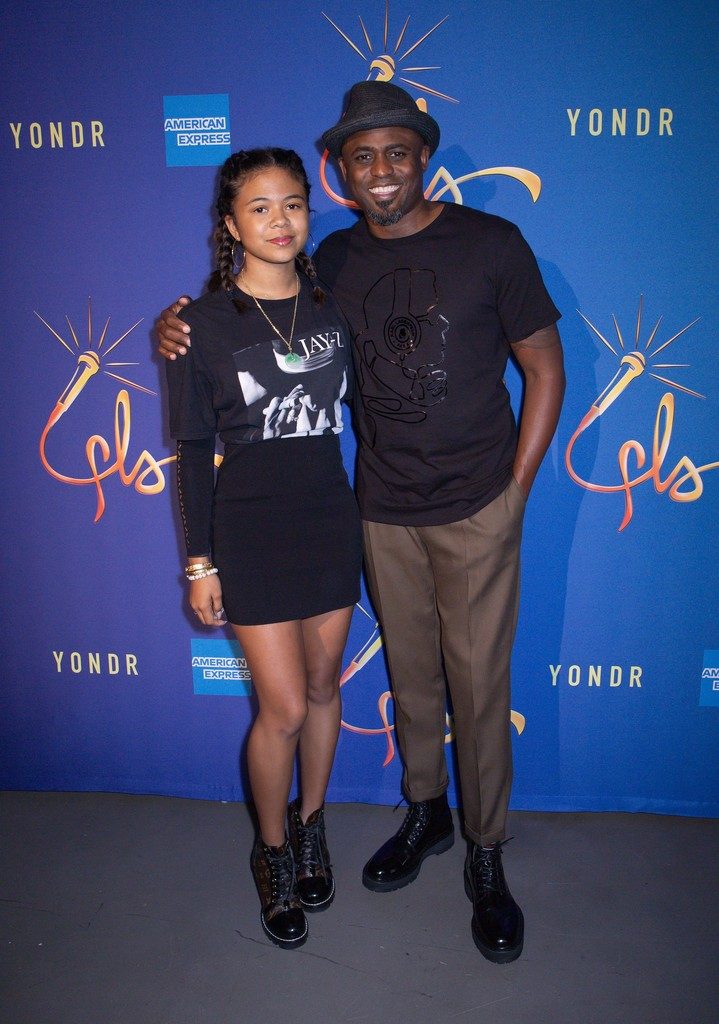 Wayne Brady is one of many actors in “Freestyle Love Supreme.” The Broadway play is unique from start to finish with the story’s name even carrying significance. “It was creator Anthony [Veneziale]’s love letter to [‘A Love Supreme’] because he wanted us to have the freedom of John Coltrane improvising,” co-founder and producer of the Broadway play Lin-Manuel Miranda says. “That was the benchmark we were trying to reach,” he adds.

Wayne Brady is grateful to be on Broadway. The celebrity, however, does not forget his roots in Orlando. Brady recently performed at the Dr. Phillips Center for the Performing Arts, which was nothing short of a full-circle moment for him. 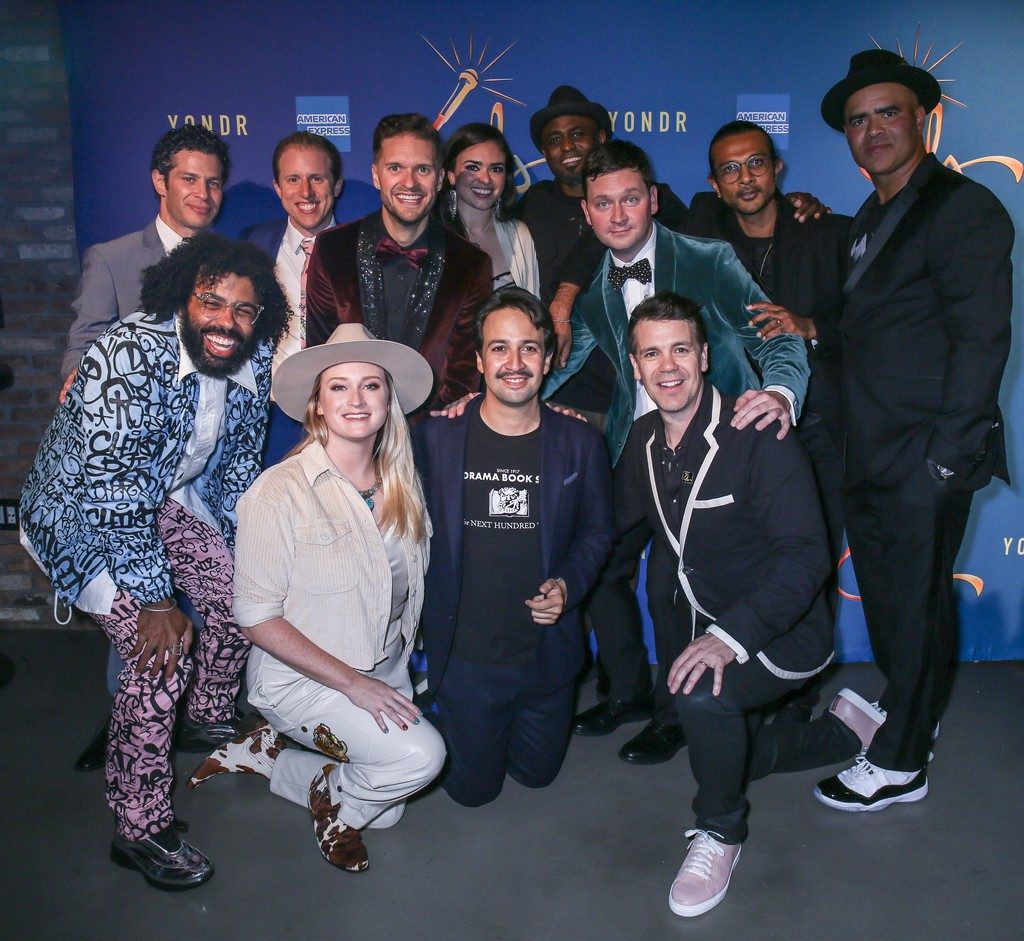 “It’s where it all started,” Brady told the press before his big performance at his alma mater. The star graduated from Dr. Phillips High School in 1989.

“I can absolutely say I would not have this particular skill set if it hadn’t been for me bumping into Clare Sera and her husband, Will, back in 1990, and me starting to intern and take classes from SAK, then later becoming a company member and starting the SAK Comedy Lab,” Wayne said.

Brady has won several Emmy Awards for his skillset with one of the most recent being awards for hosting Who’s Line Is It Anyway? and Let’s Make A Deal. Maile is Brady’s only child. Stay tuned for more celebrity father news!