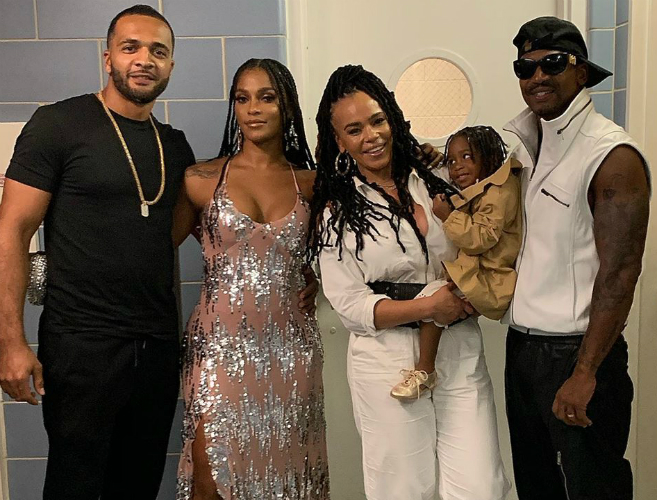 Stevie J and Joseline Hernandez appear to be on the road of positive vibes. The celebrity parents were recently photographed while reunited with each other and their daughter, Bonnie Bella.

Thousands were happy to see Joseline Hernandez reunited with Stevie J for the sake of their daughter. “This is growth,” one fan said. Another social media follower wrote, “I love it.” So do we!

Somewhere in the sky!

It was just a few weeks ago that Joseline Hernandez and Stevie J were at odds over the visitation schedule for Bonnie Bella. He accused her of ignoring the court order and, thus, intentionally traveling with their daughter to avoid him. She, however, revealed that her work schedule caused the misunderstanding that led to Stevie missing the trade-off opportunity with Joseline in Los Angeles.

A judge awarded Stevie J sole custody of Bonnie Bella for about two weeks. The little one was reunited with her mom after August 14, 2019. 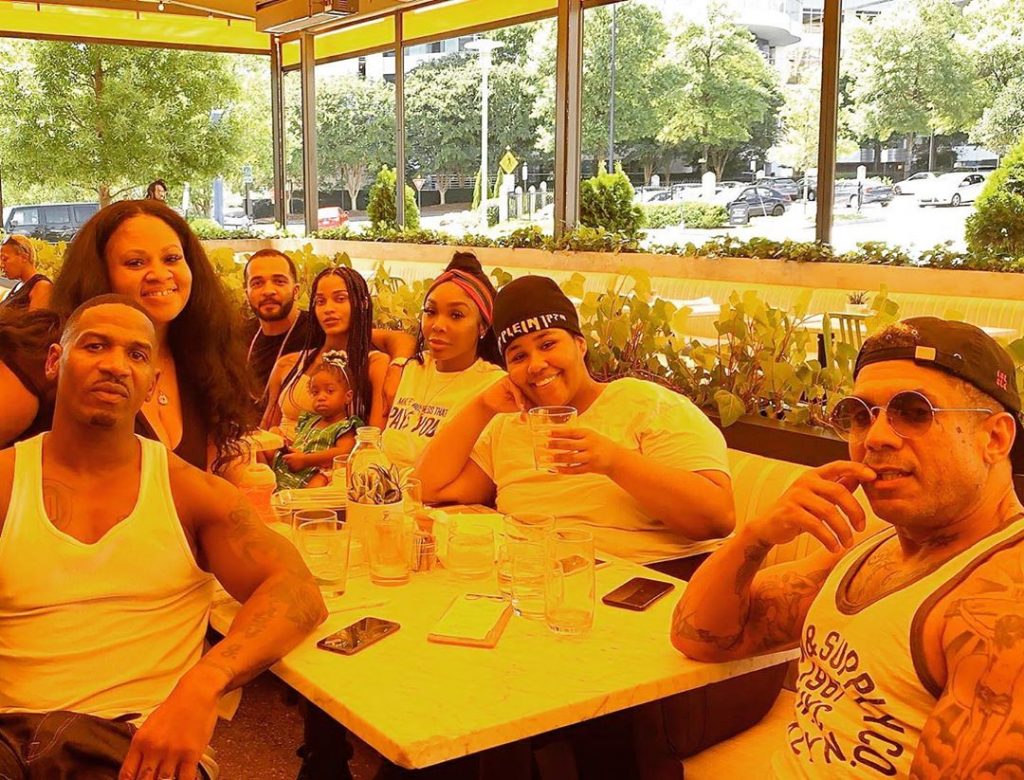 Joseline Hernandez has credited motherhood with her growth as a person during several interviews. Her most recent photo with Stevie J and Faith Evans shows as proof of elevated maturity. Stay tuned for more celebrity mom news!