YARA SHAHIDI COVERS BRITISH VOGUE AS A “FORCE OF CHANGE” 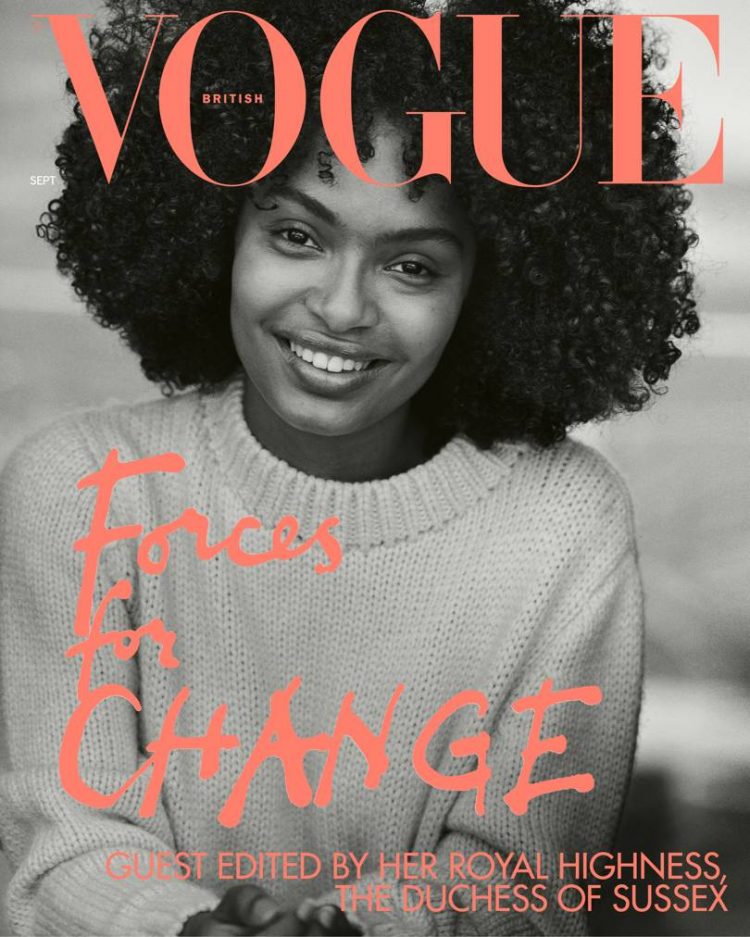 Yara Shahidi is unquestionably the voice of a generation. The talented 19-year-old has spoken out on a myriad of issues in support of changing the world in which we live. She has been such the shining star that many are championing her in support of a future presidential bid.

The 19-year-old is not quite ready to run for president yet, but she is well on her way to making an impact. That is why she was recently tapped to be a part of the “Forces of Change” cover for British Vogue Magazine.

“Oftentimes, there’s an expectation that you come to politics; politics doesn’t come to you,” she explains in her cover interview. “There is a lot of political jargon, a lot of assumptions that you have time to go through multiple news sources, that you understand what certain things mean. I feel like first of all, we have to simplify it, just to make sure everyone understands basic structures.” 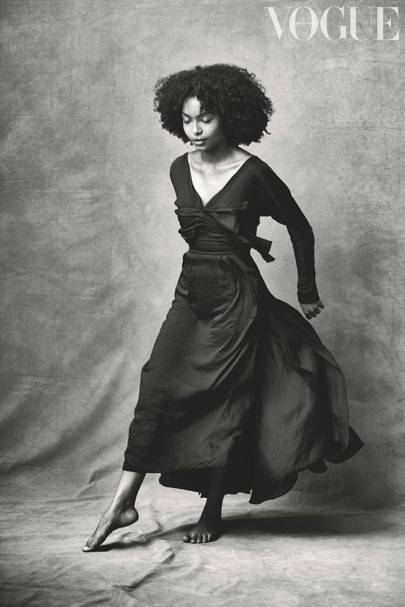 In her interview, the super celebrity gives tips on how to be good citizens of politics in today’s climate. Here are a few snippets of what Shahidi had to say.

Shahidi on how to consume news healthily

“I have gone through cycles of saying that I wasn’t going to pay attention [to the news] just because it was overwhelming. I was literally falling asleep to political podcasts and wondering why I was having nightmares. But in those moments of going the other way, I realized how important it is to find that happy middle ground. I don’t like floating through the world and not knowing what’s happening.”

“We learn European and American history and then everything else is pushed to the periphery. I think it’s so important to restructure education [because] it relates to who we become familiar with. I have been given the privilege of having an education really focused on what I love. I’ve had this experience of having supplementary curricula in my life, in which I was hearing about all these stories that are usually left out. I’ve been given this hybrid of an education that’s really served me.”

“First of all, we have to simplify it, just to make sure everyone understands basic structures. What we do with my organisation Eighteen x 18, which is now “We Vote Next”, is focus on emphasizing how politics relates to each person in their community. Especially the policies that may not at first blush seem like they have anything to do with you.”

Shahidi on being part of Generation Z

“The one thing that I really appreciate about being born into Generation Z is that I feel like we make up so many different identities. We’ve been taught to care about other people and taught to learn more about other identities that we may not naturally assume. I think there’s an increase in general empathy and understanding [that] everybody is worthy of the space to thrive.”

Shahidi on dealing with criticism

“There are two things: one, acknowledging when it’s constructive criticism and people are in it to help better you; and then understanding when people are just trying to poke at you. I am still learning. Fortunately, I am surrounded by very supportive people. And I think it’s always so counter-intuitive when people tell you to have a thick skin, especially in a creative field, because the basis of it is this idea of empathy and deep feeling and energy sharing.”

To read the interview in it’s entirety and to also see the additional “Forces of Change”, click here. Whatever the future holds for this amazing young lady, we know that it will be nothing but amazingly bright!