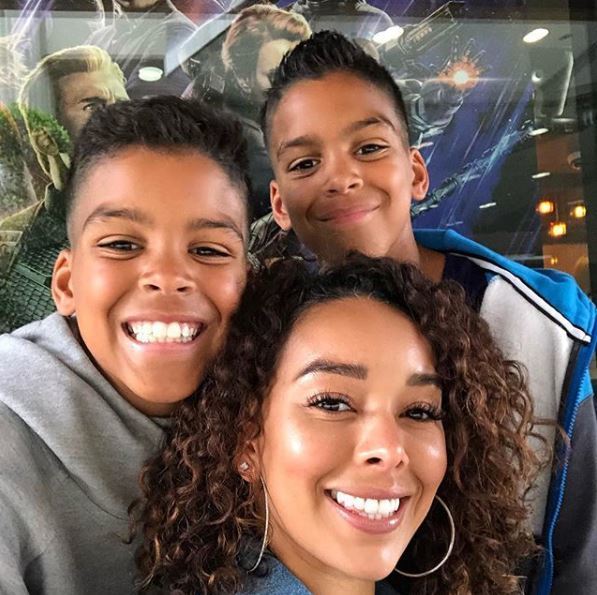 It has been a long journey for Basketball Wives star Gloria Govan and Matt Barnes in terms of their on-going custody and support battle. However, the two have finally settled their issues and the reality star has been granted 50/50 custody of her children.

According to documents obtained by The Blast, Govan and her ex-husband Barnes will share legal and physical custody of their twin sons, Isaiah and Carter. The custody agreement states that they boys will alternate weeks with each parent. The agreement even outlines the custody schedule in terms of holidays.

The boys will remain in their private current school for the 2019-2020 school year and their father is ordered to pay half of the tuition. Afterwards, once they finish middle school, they will go to Sierra Canyon High School, where Govan and Barnes will continue to split tuition.

The custody agreement also outlines that despite the restraining order that Barnes has against Govan, her attendance at her children’s events will not constitute a violation. Plus, the two parents are barred from making negative comments about the other in front of the children.

Govan and Barnes began dating in 2006 and wed in 2013, splitting two years after their wedding.