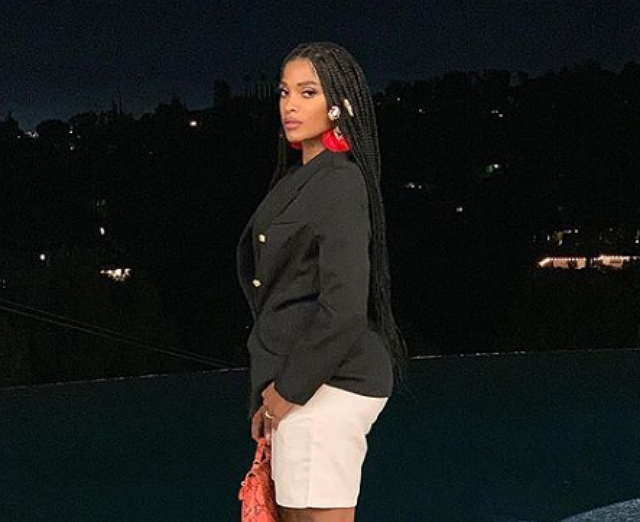 Joseline Hernandez wants full custody of her daughter, Bonnie Bella, taken from Stevie J and returned to her, according to new court documents. The former Love & Hip Hop star is fighting a judge’s ruling, which grants sole custody of Bonnie to Stevie J until August 15, 2019.

Stevie accused Joseline of intentionally ignoring a court order. A Los Angeles County judge agreed and issued a warrant for Joseline’s arrest unless she decided to comply. Hernandez gave Bonnie Bella to Stevie’s adult daughter in Florida but did not let the incident go unchecked.

“Joseline has responded in court documents and stated how work in California held her back from attending court and Stevie knew that. The Love & Hip Hop star is requesting that the warrant be dropped and her daughter returns to her full custody.”