"TJ Has Been At Least Prince's Co-Guardian Since 2012" 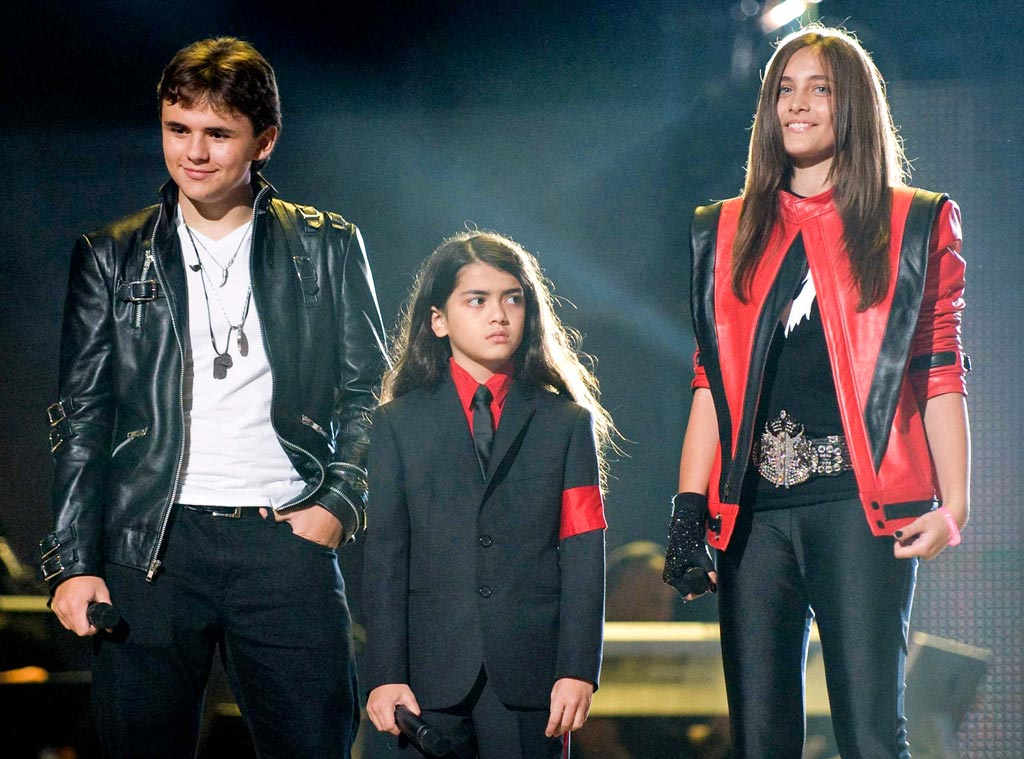 Blanket Jackson, real name Prince Michael Jackson, will remain under the custody of his uncle, TJ Jackson, until he turns 18-years-old. The brother of the late Michael Jackson filed legal documents to update his custody rights regarding his nephew earlier this week.

“TJ filed an updated Letters of Guardianship with the court this week. The filing is a bit of formality as TJ has been at least Prince’s co-guardian since 2012.”

TJ could have extended his guardianship rights beyond Blanket’s eighteenth birthday but opted not to do so.

Fans haven’t heard much from Blanket Jackson since the untimely passing of the youngster’s father. Michael Jackson passed away in his Holmy Holmes estate on June 25, 2009. The King of Pop was 50-years-old at the time of his death.

The late Joe Jackson compared Blanket to his father in a 2017 video. “You healthy as I don’t know what,” the family’s patriarch said. “You’re like your father,” Joe added. “Now I understand why your father had you wear masks all the time because news people was bothering you so much. So he tried to disguise you as much as possible.”

Blanket touched on the harassment that his father endured because of fame during a special documentary about the late King of Pop, which was produced by the matriarch of the family, Katherine Jackson, months after Michael’s death. The youngster said, “It’s not right to invade someone’s privacy like that.” Blanket also talked about his passion for protecting endangered species at the time.

BCK Asks: Do you think that Blanket Jackson will study to become an endangered species biologist after his eighteenth birthday next February? Or, do you think the teen will follow in his father’s footsteps and enter show business? Share your thoughts!