"Denied His Requests Over An Extensive Period" 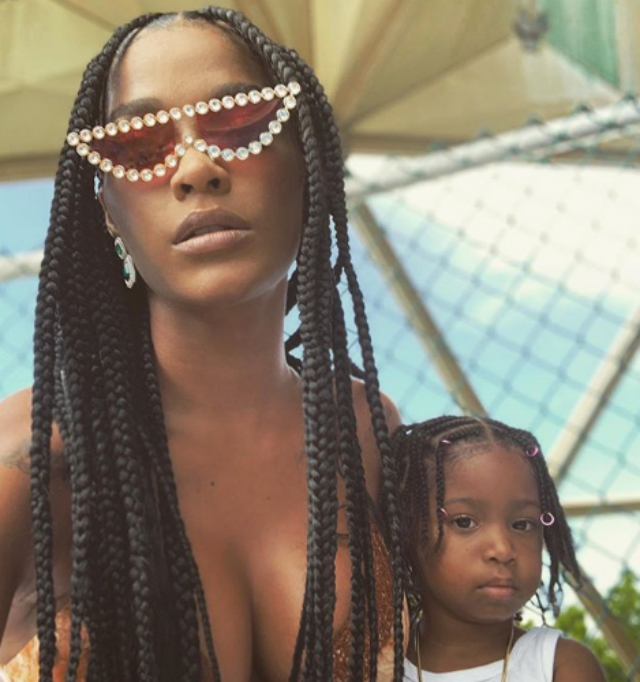 Stevie J hasn’t seen his daughter, Bonnie Bella, with Joseline Hernandez in over six months. Now, the celebrity father is asking the courts to force the mother of his child to give him parenting time.

“Stevie said he’s worried about Bonnie’s health and safety after not having access to the girl for so long. He said that he’s tried to see Bonnie in person, on Facetime and has tried to call her – but Joseline shut it all down and has ‘denied his requests over an extensive period'”

Stevie J has repeatedly accused Joseline Hernandez of keeping his daughter away from him. Joseline, on the other hand, has continuously defended herself and denied allegations of preventing her daughter’s father from spending quality time with his child.

Joseline recently filed to get more child support from Stevie J in response to her daughter’s father trying to get full custody of their child. Hernandez and her legal team deemed Stevie’s lawsuit as nothing short of a “frivolous action to try to take the child from the only home the child has known.”

I remember before you were born I had backlash from anyone that could talk….. Now look at you! Now everyone wants a piece of you! No one was there for you or Mommy! But we made it! Tell them like I tell them You all #Mines Wearing her favorite @childsplayclothing 🌸🌸🌸🌸