RAVEN SYMONE WANTS TO HAVE KIDS VERY SOON: ‘IT’S DEFINITELY IN MY FUTURE’ 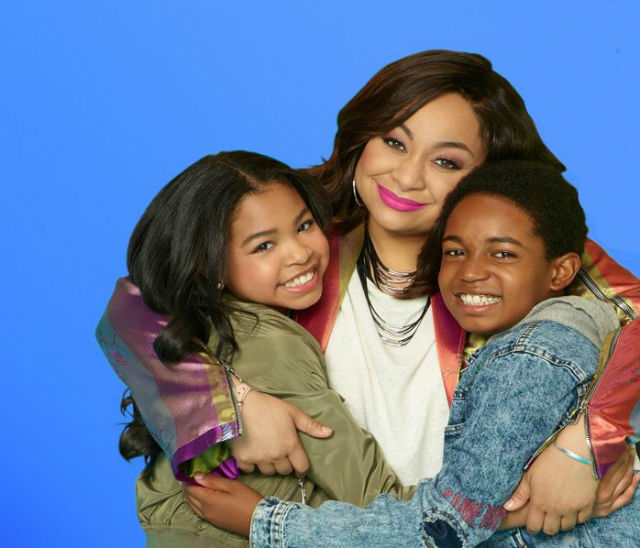 Raven Symone sees kids in her future. The Raven’s Home star tells Black Press USA that she wants to have children soon.

“Oh, for sure. For sure,” Raven exclaims when asked about her plans to start a family in the future. “Being in the [entertainment] industry from the time I was a kid, you get pushed into only thinking about your career,” she explains. “And it’s a little bit more of a conscious effort, especially in my world being within the LGBT community, to plan out [motherhood]. It’s definitely in my future. I have a timeline-ish. But it is malleable because not everything can be planned.”

Raven Symone certainly did a good job of planning her character in the hit series, Raven’s Home. The celebrity portrays a single mother to two children, one of which has psychic abilities just like his mom.

“I know that I am part of that generation where they say, ‘You are trying to be friends with your kids.’ But I’m absolutely crazy and I want my kids to know that it’s okay to be your authentic self every morning, every day. I’ve been all over the world and I really want to take in a little bit of how they’re raising their children, and not putting such a stigma on certain things.”

BCK Asks: Do you think that Raven Symone will make a strict or free-spirited mom?