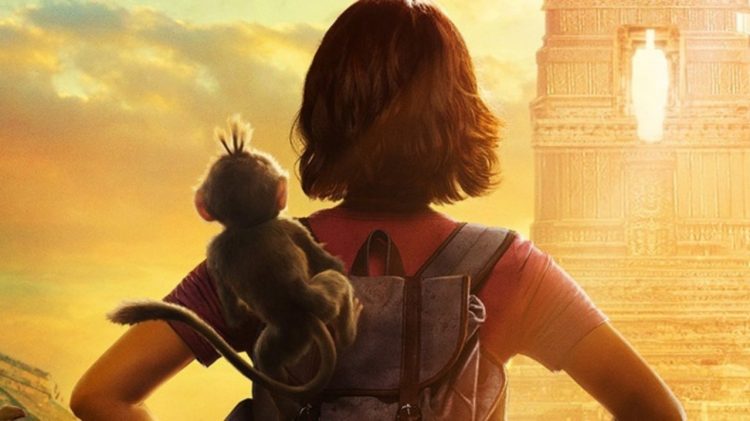 For generations, Dora the Explorer helped children and adults alike learn Spanish while following her and her sidekick Boots on their daily adventures. Well, the Nickelodeon hit is now headed to the big screen as a live-action movie.

Now all grown up, Dora is a high schooler ready to embark upon new adventures as she attempts to solve the mystery of an ancient Incan civilization. Directed by Muppets Most Wanted’s James Bobin, Paramount Pictures and Nickelodeon released the first trailer for Dora and the Lost City of Gold.

DR. DRE BRAGS DAUGHTER GOT INTO USC “ALL ON HER OWN” AFTER $70M DONATION