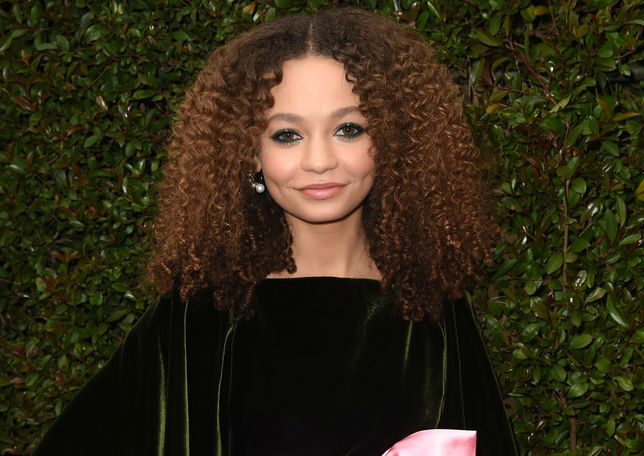 When you are the middle daughter of Westworld star Thandie Newton, stepping onto the big-screen may be a bit of a challenge but for 14-year-old Nico Parker, challenge accepted and executed flawlessly.

The young rising star didn’t seek much input from her famous mother, she told The Hollywood Reporter that she made the journey, “…very much her own experience.” 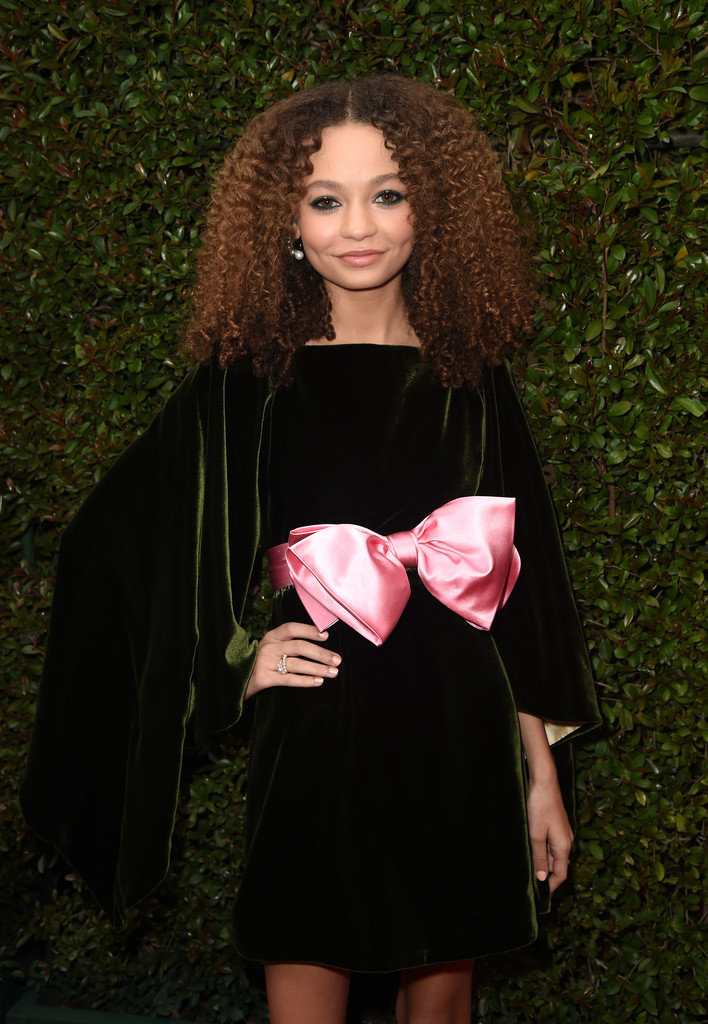 Elaborating more on her mother’s involvement with her first on-screen project to Variety, at the LA Dumbo premiere, the rising star said, “[Thandie’s] Not [given] acting advice. I think she kind of stayed away from it because it would probably intimidate me a bit, but she’s been very helpful through this whole experience and very supportive.” 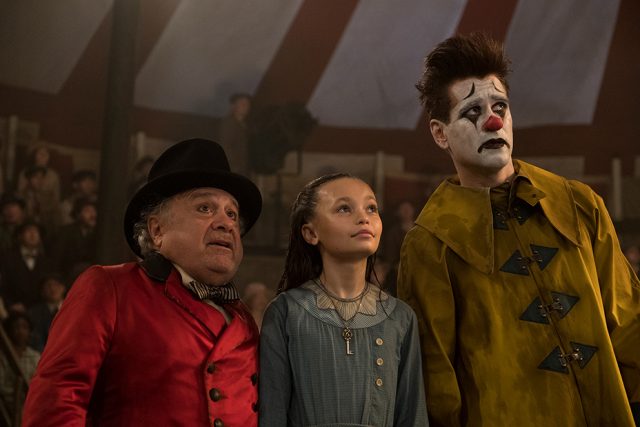 In the live-action remake, directed by Tim Burton, Parker plays Milly Farrier, the daughter of a circus worker, portrayed by Colin Farrell, who is charged with being the caretaker of the large-eared young elephant.

“I don’t think anybody’s going to be disappointed I think a lot of people are going to be interested in what that scene is going to be, and how weird it’s going to be and strange and I think they’re gonna definitely feel rewarded by what they see.”

Just in case you missed the trailer, check it out below and let us know if you plan on being front and center when Dumbo flies into theaters on March 29th!

ALICIA KEYS' SON PERFORMED WITH HER AT THE iHEARTRADIO AWARDS