THANDIE NEWTON’S DAUGHTER IS FOLLOWING IN HER MOM’S FOOTSTEPS

You Will See Nico Parker In The 2019 Remake Of 'Dumbo' 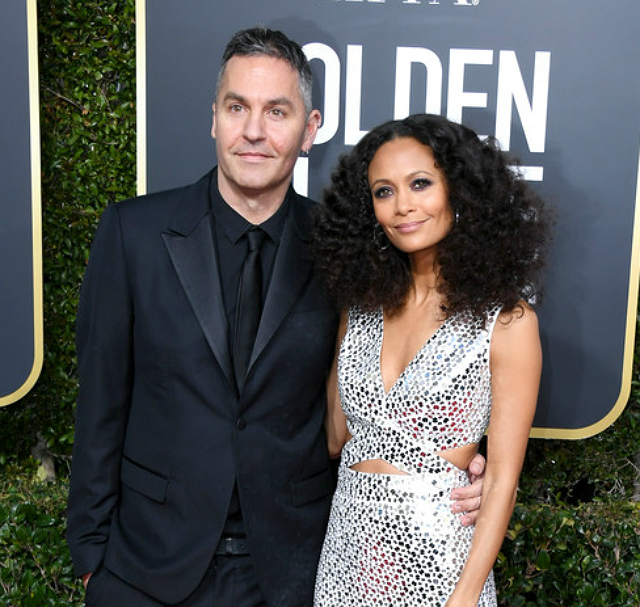 Thandie Newton’s daughter, Nico Parker, is following in her mom’s footsteps. The celebrity mom told the press about her “mini me’s” role in the upcoming Dumbo remake at this year’s Golden Globe Awards.

“She’s definitely taking her own path but yeah, she’s acting,” Thandie says of Nico. “She was 12 when she made Dumbo, the live-action movie that’s been beautifully directed by Tim Burton,” the celebrity mom continues. “She’s now 14 — the movie has obviously taken a couple of years, because of CGI and so on.”

Although Thandie Newton is all for her daughter exploring the business of entertainment, she is not okay with the brutality that sometimes comes with being a public figure taking her daughter by surprise. “I’m so thrilled for her,” Thandie shares. “She’s got me to just be this she-tiger, waiting to pounce at any moment, just looking after her,” the celebrity mom explains.

Thandie Newton has been in the industry for many years. One of her many notable performances is that of her role in The Pursuit of Happyness (2005) that also featured Will Smith and his son, Jaden Smith. This year, Thandie Newton received a Golden Globe nomination for her role in Westworld.

You can see Nico Parker in her latest film role when Dumbo comes to theaters on March 29, 2019. Catch the movie’s trailer below!