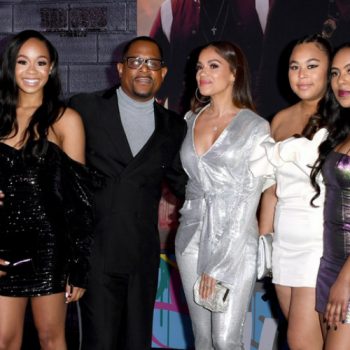 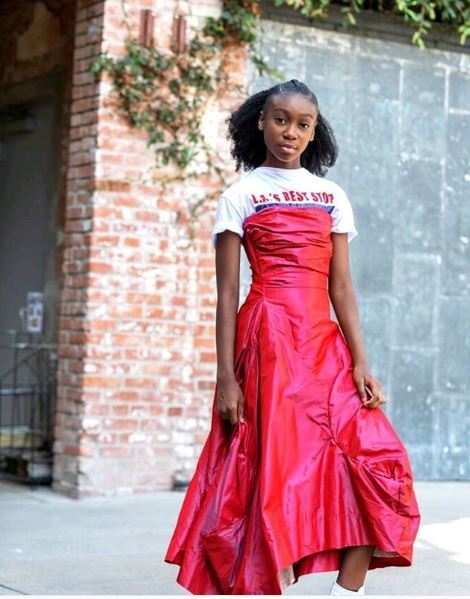 Starring in two big box office movies in 2019—The Lion King remake and Us—Shahidi Wright Joseph is definitely an up-and-coming young actress to make sure that you put on your radar to watch.

Hey Fam! Been working on a few music projects with some POWERHOUSE producers! I can't thank @her0ism and @nateimpact enough for featuring me and some new music on the Japanese television show entitled, "musicruTV" on Monday 12/4. ???? Sharing clips soon! Styled by: @kerilhenderson Photo by: @madworksphoto Hair by: @marva_stokes #blackgirlmagic #lionking2019 #blackgirlsrock #youngblackactors #newmusic

If you wanted to know a bit more about this young lady who is set to take over the big screen, here are 10 things that YSBNow found out about Joseph. Reading them, you will make you fall in love her even more!

She starred as Madison in School Of Rock on Broadway

She was an understudy for Tomika in the show as well.

Well I have the opportunity to go on as TOMIKA today (Tues) Wed, and Thurs shows (April 5, 6, 7). It's a principle role and I'm so excited. Don't worry…Bobbi is on vacation. See if you can get a ticket, Just don't tell me when you're coming, it makes me nervous. #SchoolofRock #purelements #hadibear #lovethislife #Sormusical Can you tell that I'm excited!

A post shared by Shahadi Wright Joseph (@shahadiwrightjoseph) on Apr 5, 2016 at 6:59am PDT

Happy 19th Anniversary #LionKing. I had such an amazing year as #YoungNala, and Im forever thankful. I met so many cubmates and I still keep in contact with my partnering #YoungSimba s. You changed my life by learning about my culture and tradition. Thank you. Can't wait until the 20th. ???#broadwaykids #cublife #pridelands #shahadiwrightjoseph

I'm on my #HAIRSPRAYLIVE set geeking out about @jordan_fisher responding to my tweet and @anthony_ramos_nyc and Javier Munoz following me!!!! BEST DAY EVER!! ??????????

Ok! So we added green food coloring to our OOBLECK and tried a few different variables. I call this video "Science working….until it doesn't" Lol!!!!!!

She was the youngest “Hairspray Live” cast member

Be sure to tune in tomorrow for our special performance during the MACY'S THANKSGIVING DAY PARADE!!! #youcantstopthebeat #hairspraylive #littleinez #runandtellthat #macysthanksgivingdayparade

And, even though it goes without saying, she’s an absolute S-T-A-R.

KEEPING UP WITH THE KARDASHIAN KIDS: CHICAGO WEST AND TRUE THOMPSON ARE 'THE BEST'

KEEPING UP WITH THE KARDASHIAN KIDS: CHICAGO WEST AND TRUE THOMPSON ARE 'THE BEST'