"He Was Too Wasted To Steer" 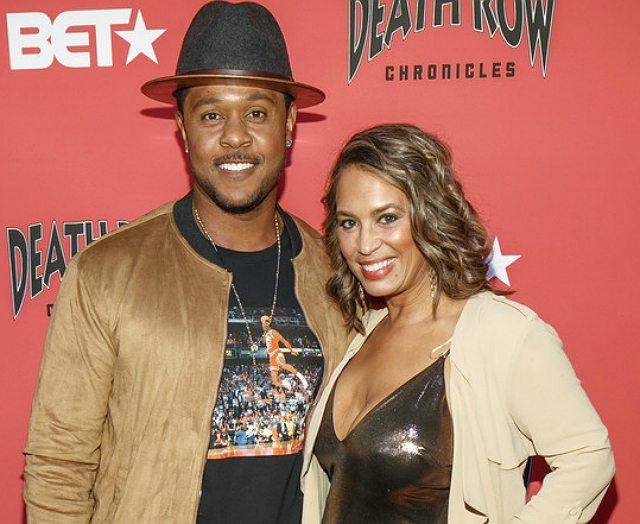 What is going on with Marion “Pooch” Hall? The Ray Donovan star was arrested on Wednesday night on accounts of DUI and felony child endangerment.

“Actor Marion ‘Pooch’ Hall was arrested Wednesday night for DUI and felony child endangerment, after allegedly letting his 2-year-old son drive because he was too wasted to steer.

Law enforcement sources tell TMZ, Hall, who plays Daryll, was driving in Burbank at around 7:30 PM when witnesses called 911 after seeing the toddler in his lap holding the steering wheel.”

The witnesses were especially horrified when the car veered off and ran into a parked car. Thankfully, neither Pooch nor his toddler was injured in the minor crash.

Hall may not have been hurt, but Marion “Pooch” Hall could not go home after the DUI episode and subsequent crash. The actor was arrested and released on $100,000 bail. Hall’s 2-year-old son was released into the custody of his wife.