Quincy Jones Must Be Proud! 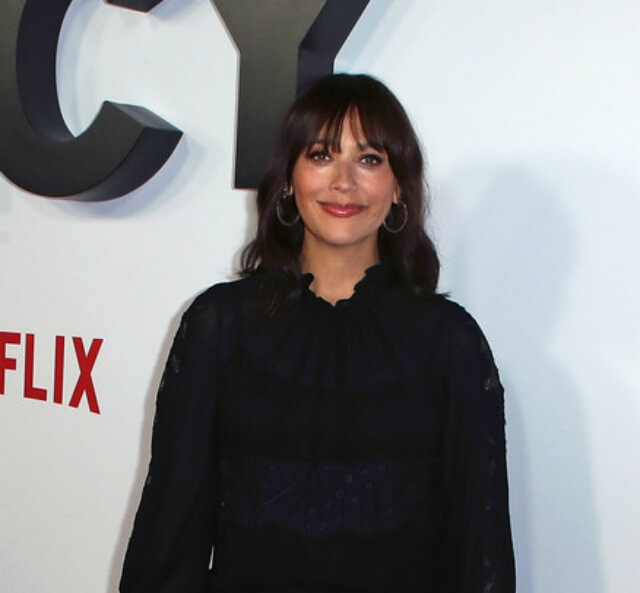 Guess what? Rashida Jones is a mom! The actress secretly gave birth to a son named Isaiah Jones Koenig.

Isaiah is Rashida and boyfriend Ezra Koenig’s first child together. The couple has not yet confirmed the arrival of their son to media. Inside sources, however, confirm little Isaiah’s arrival.

Rashida Jones is Quincy Jones and Peggy Lipton’s daughter. The Parks and Rec actress recently talked about her relationship with her father during an interview with Entertainment Weekly.

“As much as my dad’s career has been followed and celebrated, nobody quite has the same relationship that I have been lucky enough to have with him,” Rashida explained. “And I think there are so many things that are missing from the documentation of his life because he’s so accomplished. There’s never even time to get to who he is as a person, which is very much connected to why he’s so successful as an artist. For Al and I, it was important that we got to his heart, and how that’s connected with his work.”

How much insight with Rashida Jones and Ezra Koenig give regarding their son and parenting tactics? We will have to keep watching to find out!

KEVIN HART: 'THE MOST IMPORTANT THING THAT YOU CAN GIVE YOUR KIDS IS TIME'

KEVIN HART: 'THE MOST IMPORTANT THING THAT YOU CAN GIVE YOUR KIDS IS TIME'