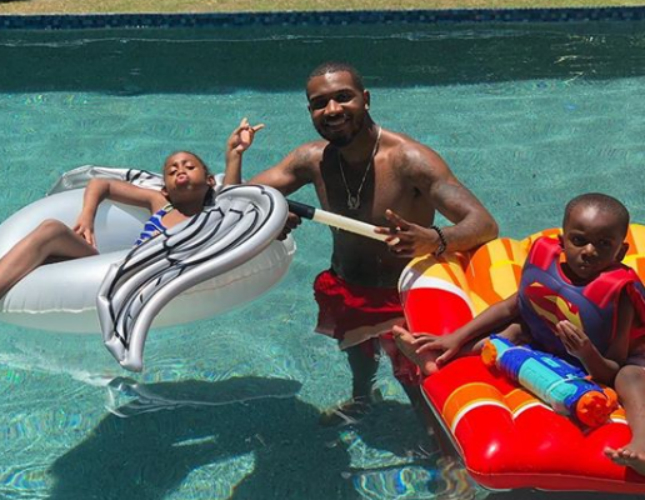 Stevie J has a plan to get caught up with child support payments that exceed $1 million. The producer has a separate fund specifically designed to financially support his kids.

Stevie J whipping out his credit card but them child support payments tho ?☕️ #LeaveItToStevie pic.twitter.com/SilZQaTYHZ

Love and Hip Hop creator Mona Scott-Young recently stopped by The Wendy Williams Show to discuss the franchise. Of course, Mona couldn’t talk about the New York version of the series selections without addressing Stevie J and his kids.

“As far as I know, yes he is [taking care of them],” Mona told Wendy. “He spends a lot of time with those kids,” Scott-Young added. “The checks go to him but I know he also started a fund — sorry to put it out there, Stevie — he also started a fund where a portion of his income goes in to take care of his kids. So he takes care of his kids, yeah.”

Stevie J’s child support woes have been public for a few years. The most recent court proceedings involved claims of unpaid child support in the range of $1.3 million made by the mother of Stevie’s older children. The producer has been negotiating a means of getting caught up with such payments ever since.

“My kids all know I love them and we are best buddies and we have to go through formalities in life,” Stevie recently said in response to his $1.3 million child support case. “I live my life knowing that I stand for something great and I respect others and respect my family I can’t really be concerned about any of the white noise,” he added. “If I’m worried about what people are saying then I’m not focused on my destiny so I just block it out and push forward and keep working hard.”

Scrappy: "ima need Stevie to be a lil more humble-LER"

Stevie J is the father of six children.