Home » NEWS » ANGEL AND EDDIE MURPHY CELEBRATE THEIR BIRTHDAYS TOGETHER 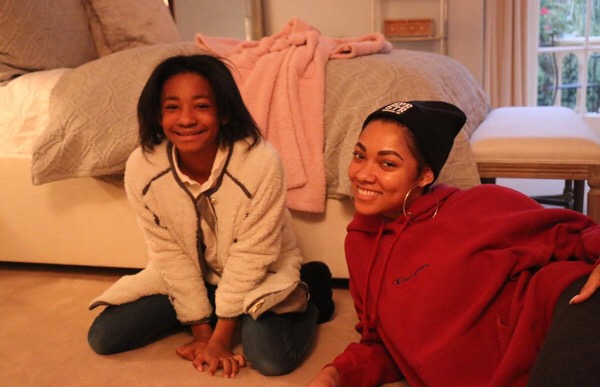 Now, how’s this for blended families? Angel Brown celebrated her birthday with her father earlier this week.

The celebrity father held a joint bash in which family and friends commemorated both his and his little one’s birthdays. Eddie had everything from a hot dog stand to salmon marinated in lemon juice for guests. The star dad also had a cake for his daughter that bore candles, which she happily blew out when the time was right.

#AngelMurphy and dad #EddieMurphy celebrated their birthdays yesterday. This video shows Angel blowing out her cake with her dad and her paternal sibilings by her side. #happybirthday #melaniebrown #birthdaycake.

It seems that Angel and Eddie Murphy have renewed their relationship ever since Angel’s mom, Melanie Brown, cut ties with her estranged husband, Stephen Belafonte. Recent reports allude to the notion of Stephen standing in the way of Angel developing a healthy relationship with her biological father. In fact, Mel presented the idea of her daughter being terrified of her stepfather because of his abusive antics.

Stephen Belafonte has given another account to the courts and press. He revealed that Eddie Murphy wanted little, if anything, to do with his biological daughter. Such was the reason why Stephen asked the courts for visitation rights for Angel as well as his daughter with Mel B, Madison. It was noted that Stephen would not be able to attain visitation rights for his stepdaughter without first going through her biological father. We’re guessing that Eddie Murphy may have a problem with that arrangement. 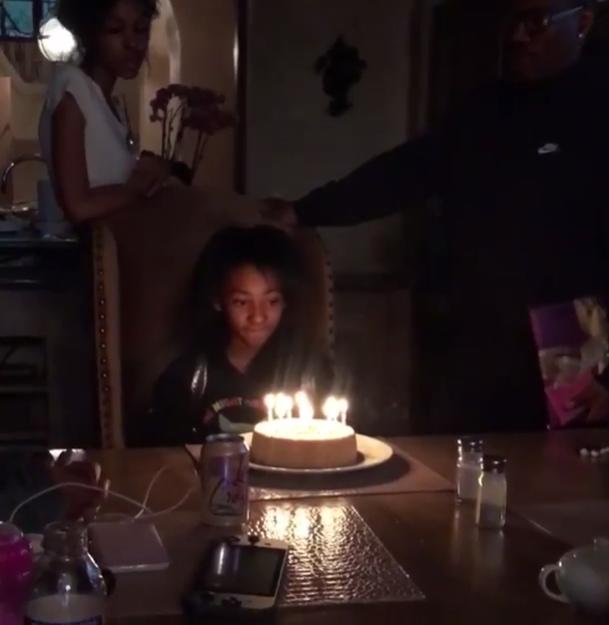 TYRESE GIBSON AND WIFE EXPECTING THEIR FIRST CHILD TOGETHER