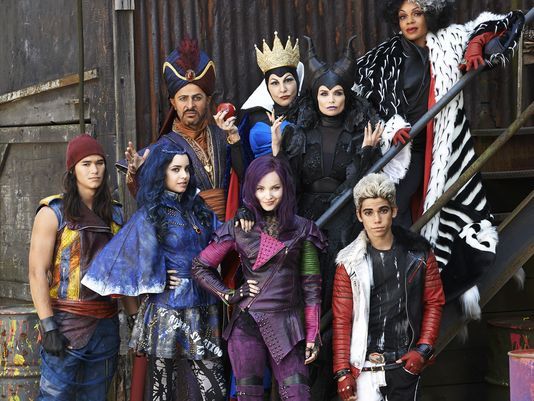 Descendants fans are about to get their wish-a continuation of the Disney saga starring the kids from the Isle of the lost.

Set to premiere in 2019, the new project will hopefully answer fan questions about Mal’s mysterious villain father, something that has plagued fans since the first movie.
The cast of regulars, including China Anne McClain, are scheduled to appear in the third episode of the film and production is slated to start later this summer.

Check out the teaser below and let us know if you are excited and will tune in!