SURPRISE! DONALD GLOVER AND GIRLFRIEND HAVE WELCOMED THEIR SECOND SON

We Can't Keep Up With This Guy 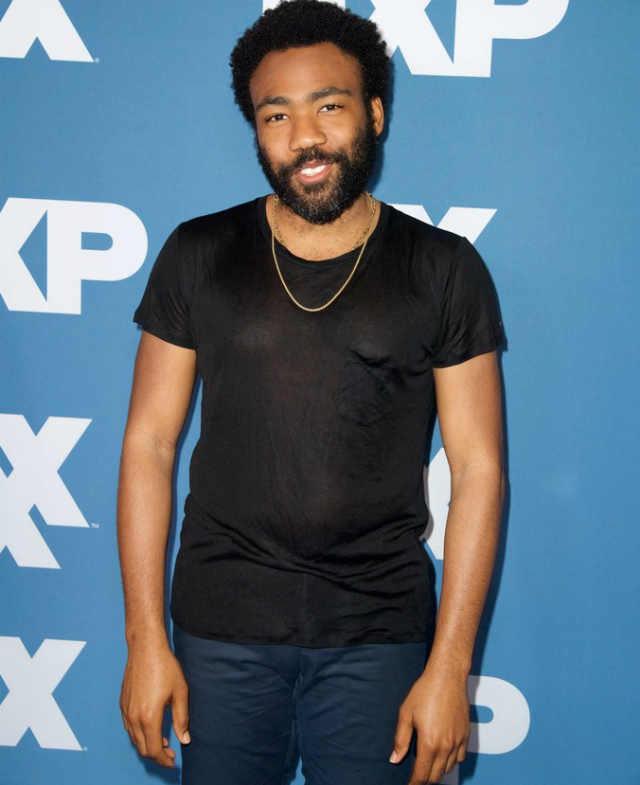 Donald Glover is the proud father of two kids. The actor recently shared with Leanne Aguilera of ET Online that he and his girlfriend welcomed their son a few weeks back.

The masses didn’t learn of Donald and Michelle’s expectancy until the celebrity father decided to share the news during his Emmy Award acceptance speech last September. “I’m so happy,” Glover said upon making history as the first African-American director to win an Emmy for directing a comedy. “Thank you guys, so much,” Glover expressed.

Most media outlets were thrilled to hear of Donald and Michelle’s expectancy but weren’t too shocked that the celebrity dad chose to keep the pregnancy private. It’s not often, after all, that we see Donald out and about with his family.

#Atlanta is back on March 1st! pic.twitter.com/VMEdrNZuhT

Glover is currently at a stage in his production career where taking time to flesh out ideas is crucial. “I don’t rush my work,” he told Leanne of his work on the upcoming season of the hit series Atlanta. “I don’t think we’re the type of people to do that,” Glover added. “I’d hate to be like, ‘It was worth the wait.’ You’ll decide that. But it definitely won’t be cheap because of that. It’s a good season. I really like it.”

THIS TEACHER ADOPTED HER STUDENT