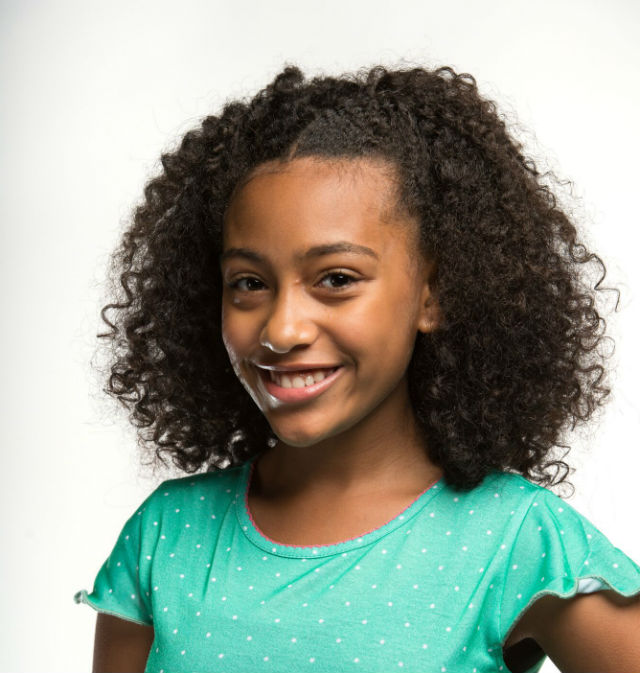 At just 14-years-old, Lexi Underwood is already an accomplished actress and singer well-beyond her years, poising herself to take over the entertainment industry by storm.

hey guys! catch me tonight @8pm on @ravenshomeofficial guest starring as "Shannon Reynolds". shout out to @disneychannel, my team, and to the amazing cast and crew for this fun opportunity. ❤️?? (bts swipe ⬅️) … #ultimatedreamer #blessed #YouGonnaGetIt 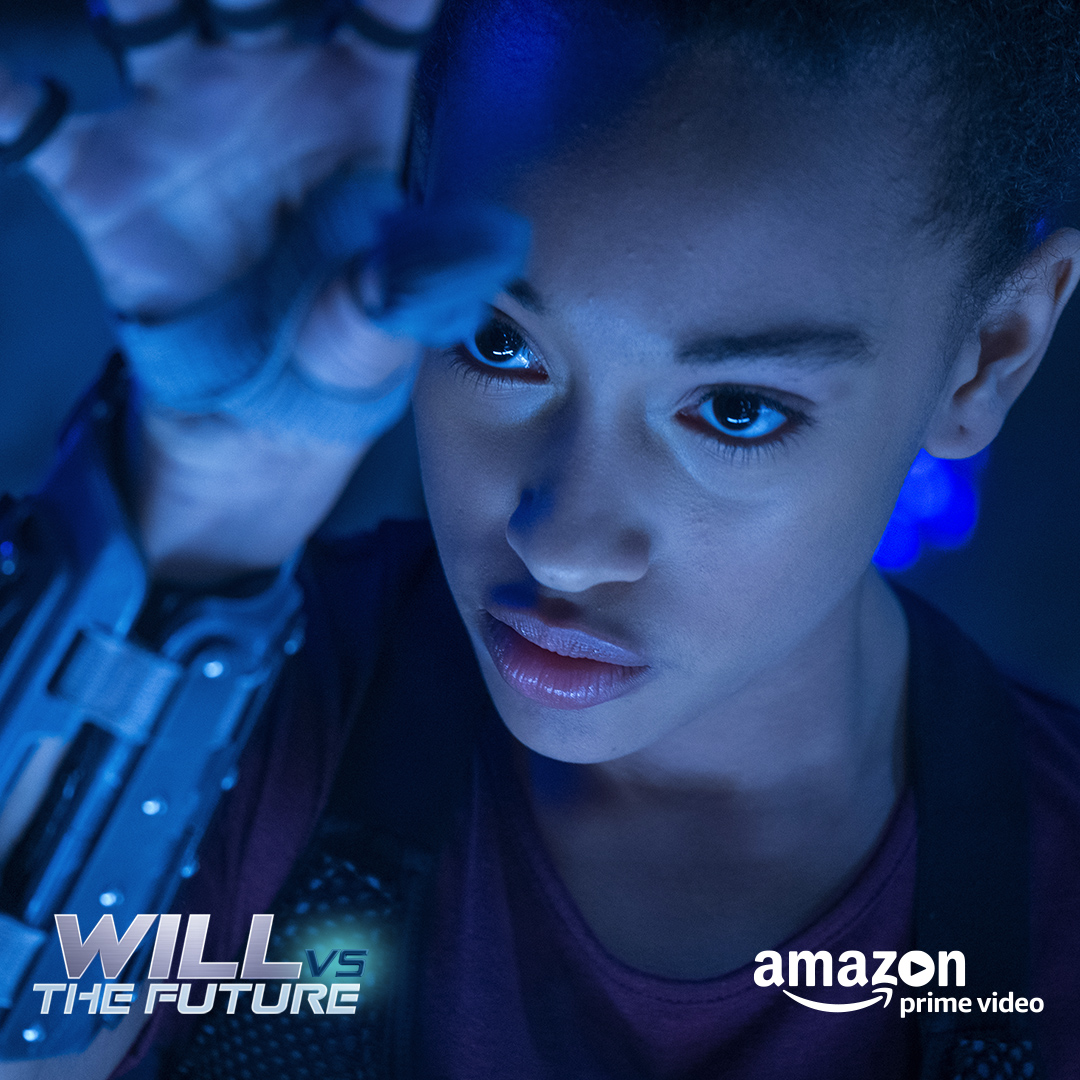 Recently, the talented teen was cast as the co-lead/series regular in the Amazon Original Family pilot, Will Vs The Future. Will Vs The Future is a sci-fi action comedy about a middle-schooler named Will, who is visited by a time traveling rebel warrior, Athena, portrayed by Underwood. Athena shocks will when she tells him that he will grow up to destroy the world. 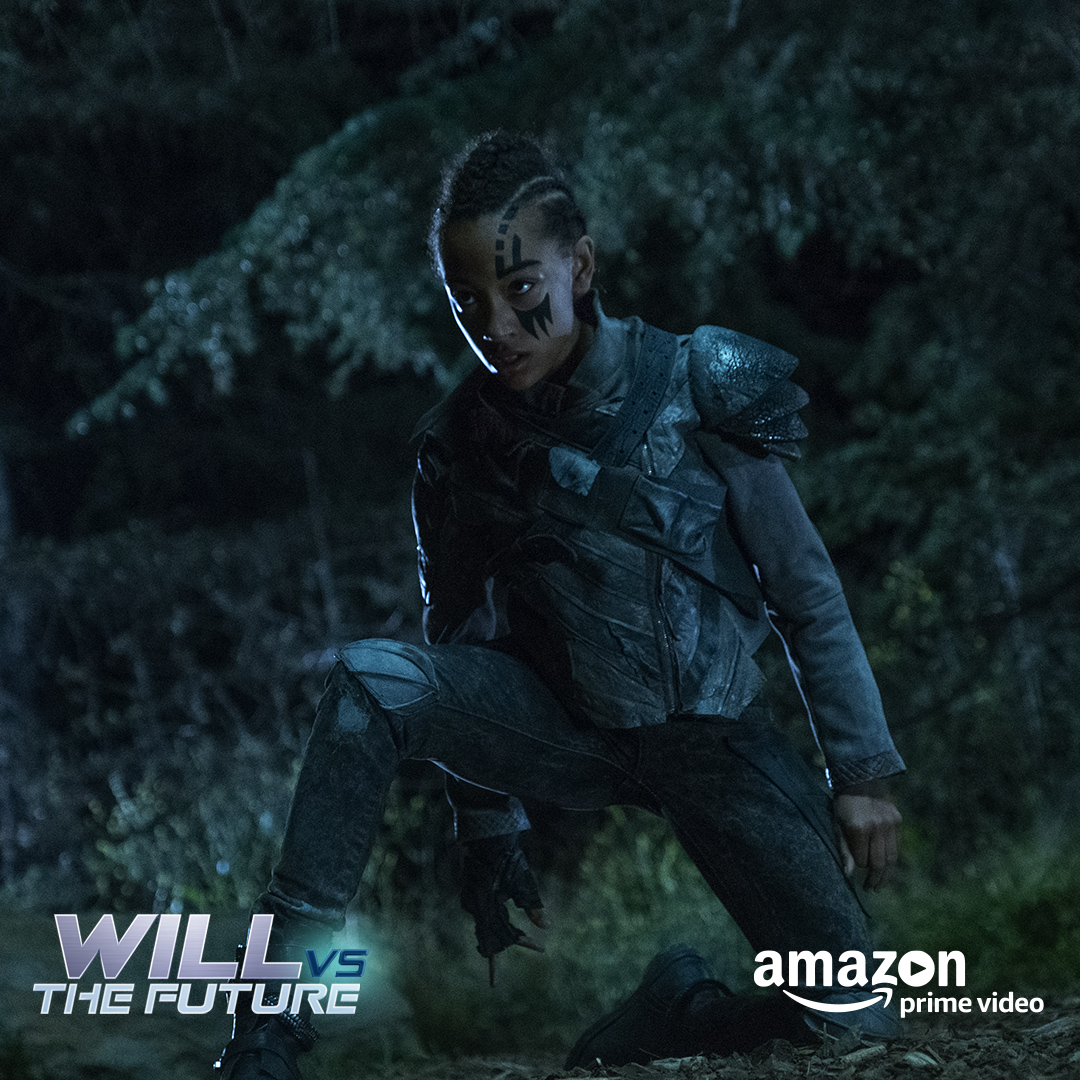