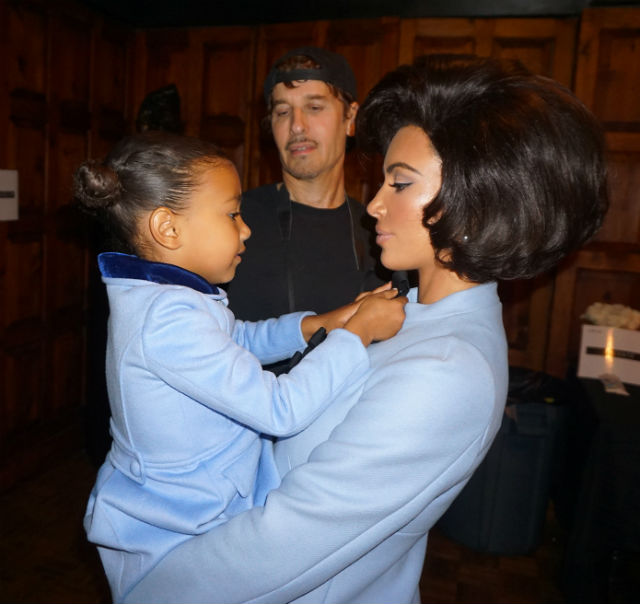 It’s a behind-the-scenes look at the magazine shoot that has everyone talking. Kim Kardashian shared pictures of and commentary on her and North’s experience onset for their recent Interview magazine cover.

“Having North on set for my Interview magazine cover shoot—and her being such a big part of it—was fun and really memorable,” the star mom told fans of her app. “The photos were shot by Steven Klein and inspired by Jackie O and her timeless, classic look,” Kim added.

Many celebrated the Keeping Up With The Kardashians star and her daughter for their fashion sense on the cover of Interview. Some, however, criticized Kim for promoting a theme based on the Kennedy legacy. “When we start comparing Kim Kardashian to Jackie Kennedy we have officially failed as a country,” one person tweeted. Another critic wrote, “Kim Kardashian trying to look like Jackie O is actually appalling. Try again.” 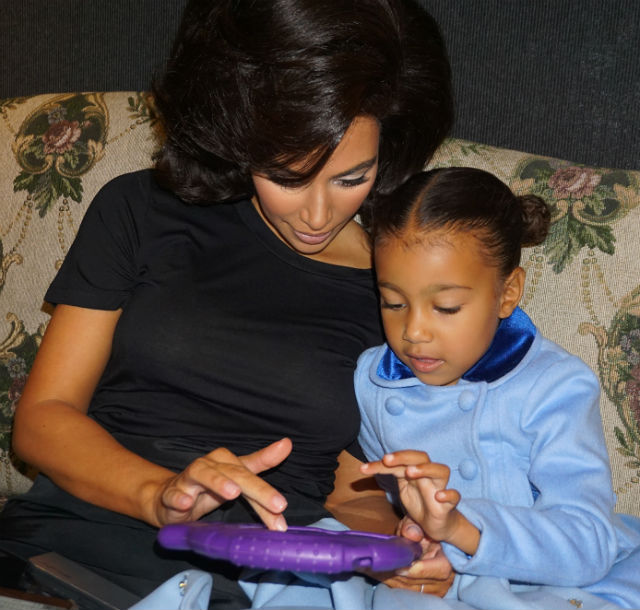 It wouldn’t necessarily be too far fetched to view Kim from a First Lady of the United States stance since the reality star’s husband, Kanye West, has presented the notion of running for president during the 2020 election. Still, some could not wrap their minds around the reality star imitating such role even if it was just for a magazine cover.

Perhaps the greatest thing about Kim Kardashian is her ability to make lemonade from lemons. The star mom used her platform to focus on the experience of her being present during her daughter’s first interview with a media outlet and not on what critics were saying. 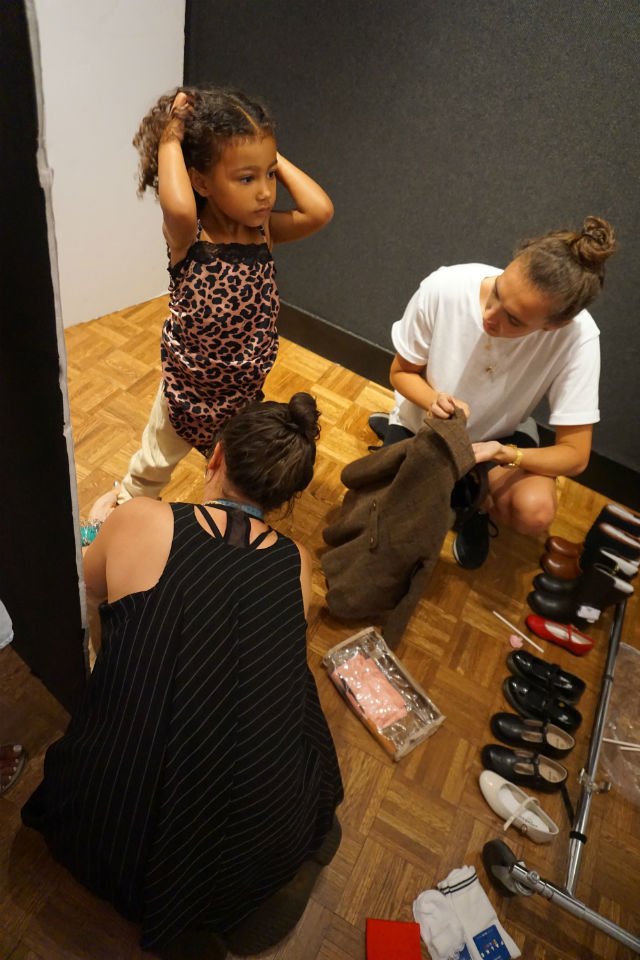 “We want to raise our kids to be really aware,” Kim shared. “I think that’s all you can do. The more you talk about things and keep them out in the open, the more they won’t be taboo. Kids are already so open. They say anything. So if you educate them, they feel like they have this knowledge and then they feel empowered.”

Kim Kardashian and Kanye West have two children. North is the couple’s oldest child while Saint, Kim and Kanye’s son, is their youngest. Saint turns 2-years-old in December. North celebrated her fourth birthday in June.