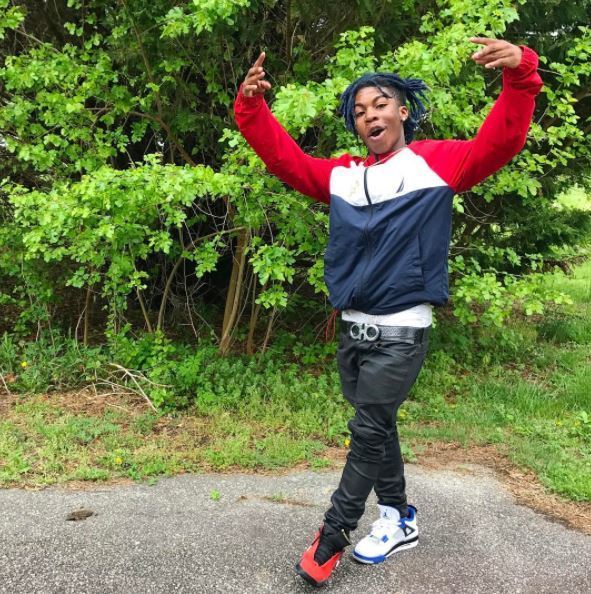 At only 17-years-old, Tyshawn Johnson, known as YVNG SWAG has captured the attention of the dance world and beyond with his sensational dance moves. 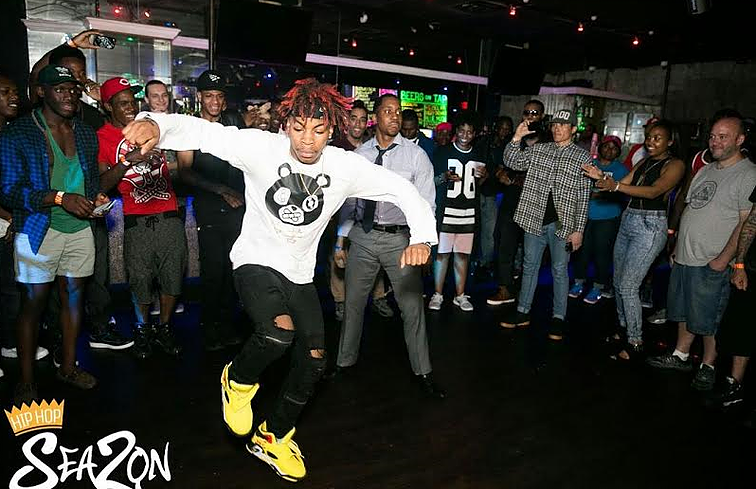 Born in Maryland, this Young Smooth Millennial Hip Hop Dancer & Entertainer is without a doubt on a journey to take over the entertainment industry by storm.

With more than 160K followers on Vine, 600K on Instagram, Johnson is becoming one of the most well-known dancers on social media, engaging his fans with a creative mix of dance and entertainment videos that can be seen on everything spanning YouTube to Vine to Twitter to MTV.com.

Taking his career to the next level, Johnson has just released his first music video under Nick Cannon N’Credible Entertainment. The young star’s latest venture is for his new single, “Fall In Luv,” directed by Chase Walker, produced by @Cormill with vocal production and background vocals from @JusPaul. Check out the video below and let us know what you think.

For more information on Johnson and to connect to all of his social media outlets, visit his website here.