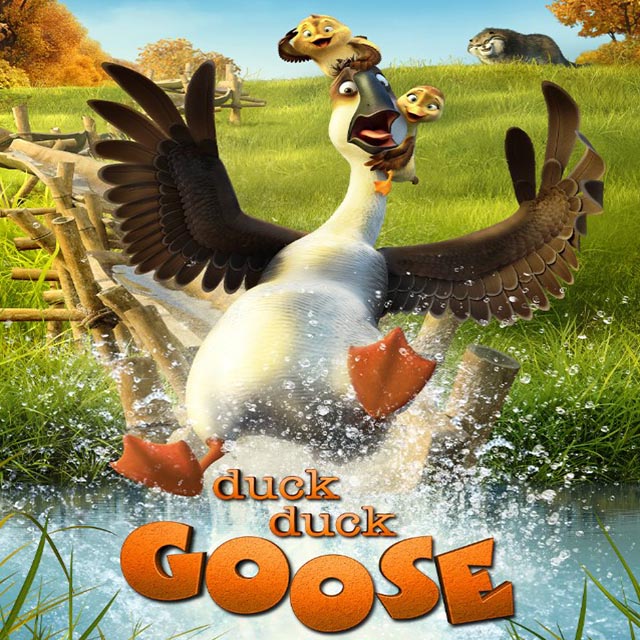 It definitely looks like Disney’s Zendaya is expanding her professional horizons as the K.C. Undercover star is lending her voice to animation. Co-starring with Nickelodeon star, Lance Lim, the 20-year-old will be one of the duckling voices in Duck Duck Goose.

The film will follow the adventures of a solo goose named Ping, who finds himself saddled with two ducklings, on his way south for the winter. Soon becoming fond of the two new tag-a-longs, Ping finds himself slowly shedding bachelorhood for family.

Check out the trailer below and let us know what you think! Zendaya’s first animation film will make its debut in theaters April 20, 2018.