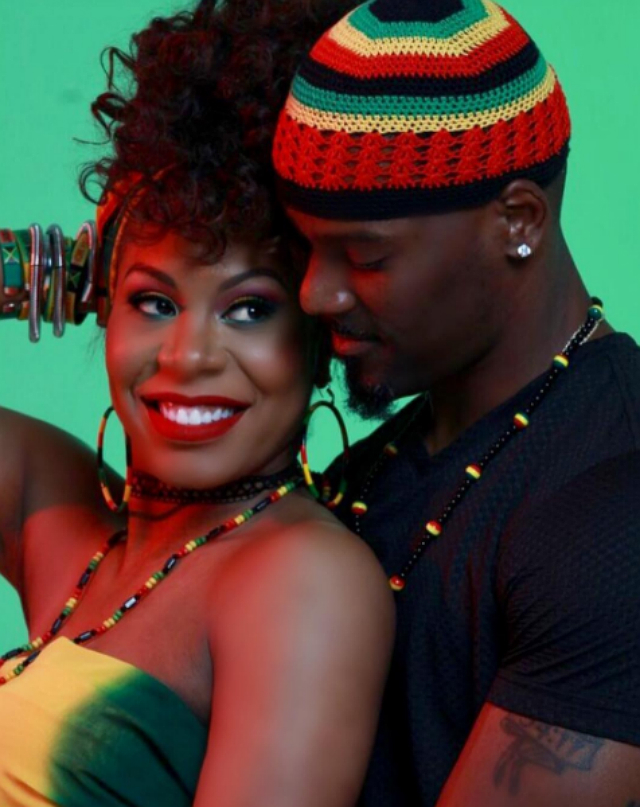 Congratulations to Sanya Richards-Ross and her husband, Aaron Ross, on the arrival of their son. The couple welcomed their little one, Aaron Jermaine Ross II, on Saturday, August 12, 2017.

“I’ve never been more in love with my husband than I am right now,” Sanya said just weeks before giving birth this past Saturday. “We’ve nested together, preparing for the arrival of our first born, and it has been more incredible than I could have ever imagined,” she said of her and her husband’s bond. “We’ve grown closer and stronger in our resolve to be the best parents we can be,” Sanya added. “I literally CANNOT wait to meet our son.”

Sanya Richards-Ross and Aaron Ross announced their expectancy in February. The Olympian mom-to-be later released a book that candidly discussed her 2008 abortion. “I made a decision that broke me, and one from which I would not immediately heal,” the star athlete wrote in her book. “Abortion would now forever be a part of my life. A scarlet letter I never thought I’d wear. I was a champion— and not just an ordinary one, but a world-class, record-breaking champion. From the heights of that reality, I fell into a depth of despair.”

From sorrow comes joy as Sanya and Aaron are now the proud parents of a healthy baby boy. Stay tuned for more Sanya Richards-Ross and Aaron Ross celebrity baby news!