LAMAR ODOM TO TALK FAMILY AND MORE IN AUTOBIOGRAPHY 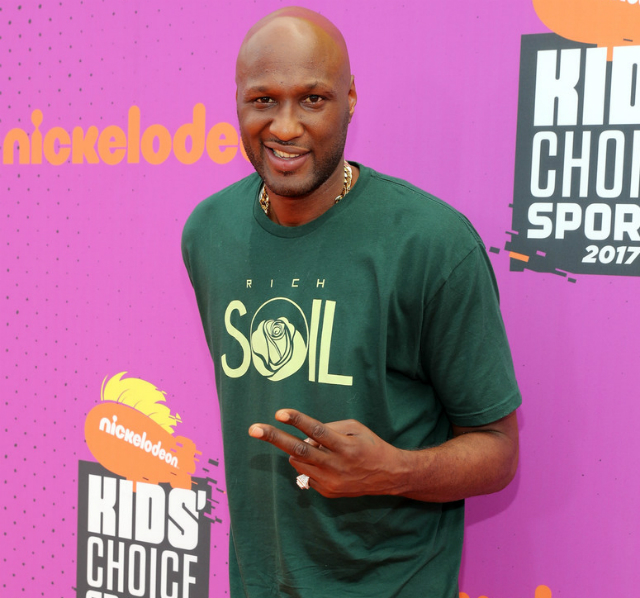 Lamar Odom is telling all in his upcoming biography! The celebrity father confirmed his upcoming book on life, love, and family with In Touch Weekly last week.

“I have a book coming out, an autobiography about my life,” he told media. “[The book will cover] everything. Everything. It’s a free-for-all. [I’ll be] open about everything that’s been going on in my life, about the past.”

The past includes a life in which addiction nearly ruined Lamar’s relationship with his kids. “I’m working on rebuilding my relationship with [my kids],” Odom said during a recent interview with Wendy Williams. “I lost a lot of time with them, you know, from being high. So I’m trying to work on getting that time back, re-establishing those relationships, especially with my son.”

Lamar’s son, Lamar Jr., and daughter, Destiny, were very influential in his turnaround after a near-death experience in 2015. “I basically gave him the ultimatum that it was rehab or me not speaking to him anymore,” Destiny revealed in a sort of tell-all interview of her own. The 18-year-old told PEOPLE that her father took the ultimatum as a sign of him needing professional help. Lamar checked himself into a rehabilitation center soon after his son and daughter’s intervention.

LA LA ANTHONY CLEARS THE RECORD ON 'THE BREAKFAST CLUB'

LA LA ANTHONY CLEARS THE RECORD ON 'THE BREAKFAST CLUB'