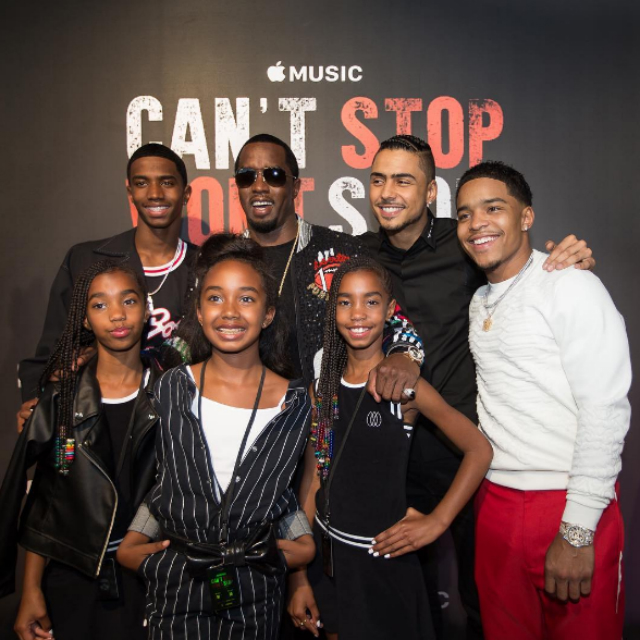 Sean “Diddy” Combs is changing the game again. The Hip Hop mogul held a screening of his upcoming documentary, Can’t Stop, Won’t Stop at his Los Angeles mansion yesterday. The film received thumbs up from the likes of Madonna and Tyrese who joined others at the screening/bash.

“P. Diddy just changed my life,” Tyrese said after the film’s showing. “Y’all have to see this documentary,” the entertainer added. “He gave me permission to be great.”

Greatness is definitely a trait of Sean Combs who took the risk of leaving Howard University prematurely for a career in the music industry when he was younger. “I was gonna live life the way the kings live life,” Combs said of his initial plans after striking gold in show business with Bad Boy Records. The entertainer then realized the need for positive images in the African American community and began striving to be a good influence.