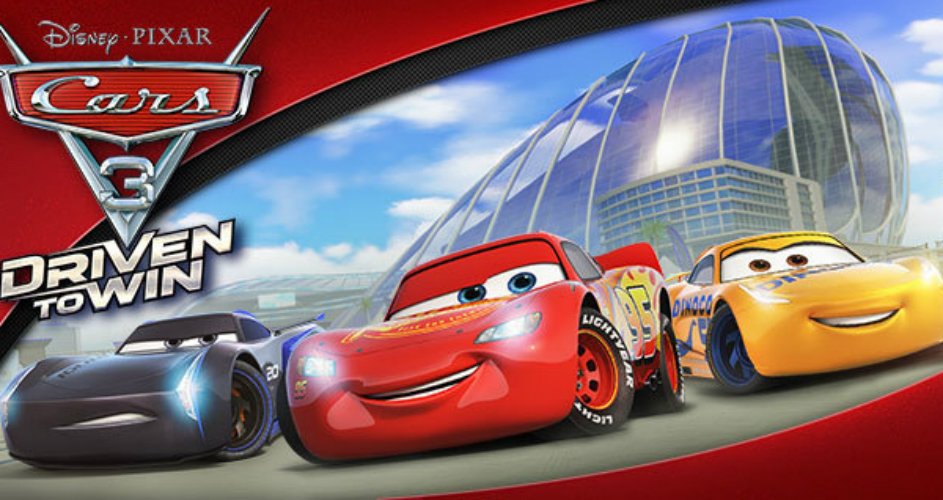 Who better to deliver a message about pursuing one’s passions in life than Disney? The empire that prides itself on creating a world of fantasy for its fans is back with CARS 3, which is nothing short of powerful.

At the film’s beginning, you may think that you’re going to see another CARS movie. Personified autos with incredible racing abilities? We’ve seen it before, right?

What you have not seen, though, is a car like Cruz Ramirez (Cristela Alonzo) who has taken the easy road of training racers instead of becoming a competitor herself. Cruz has wanted to race since she was a youngster. She, however, let fear set in when her big shot of competing came and has been in the background ever since.

Then there’s Lightning McQueen (Owen Wilson). While he is no stranger to the spotlight, Lighting is beginning to feel the weight of ageism that threatens his career. McQueen has one shot to prove to others, and himself, that he still has the fire inside after suffering a horrific crash trying to beat the younger and more efficient Jackson Storm (Armie Hammer). Although he declines her help in the field of training, Lightning does let the overly energetic Ramirez participate in his sessions. The outcome is quite shocking.

Cruz is supposed to be the trainer who knows how to inspire her students. She, however, rediscovers passions of her own and ultimately ends up taking Lightning’s place on the field on race day.

Kerry Washington, who is Natalie Certain in the film, comments on the message of CARS 3. “I had the treat of watching the film with my mother and my daughter, which was really special to have three generations of women watching this film that is so much about empowerment beyond gender and inclusivity for women,” she says. “It was so special because it also really resonated for all three of us, and it’s such an honor to be part of something that really embraces everybody’s heart.”

Cristela Alonzo agrees as she relates to the notion of resurrecting passions to her childhood.