Home » NEWS » HILL HARPER IS A SINGLE DAD IN THE CITY 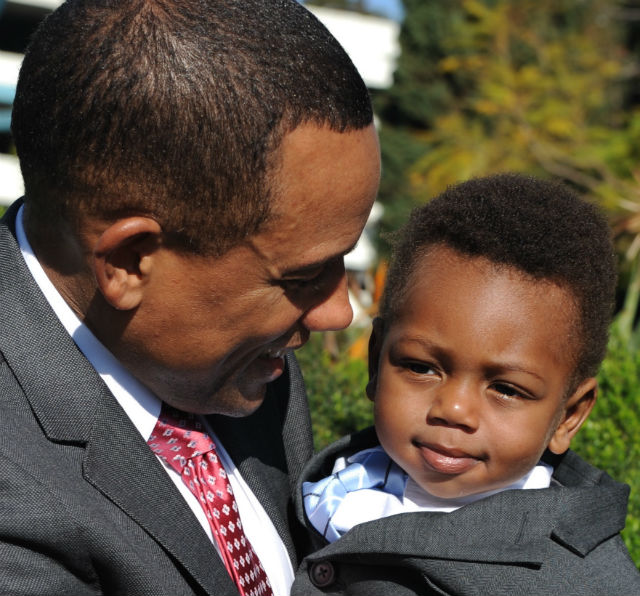 Hill Harper is a single dad living in New York City. Harper, who is known for roles on series like CSI: NY, Limitless and upcoming drama The Good Doctor, adopted his son Pierce, 18 months, in the spring of this year.

“There was a time when I really wanted him to have access to breast milk, so I was running around New York City with a cooler getting frozen breast milk from people that I didn’t even know, you know the people who are like, ‘Hey, my friend has some extra breast milk,’ ” reveals Harper. “And I’d go over to their house and get frozen breast milk and put it in the cooler.”

Since welcoming his son, Harper has had to lean on family and read lots of parenting books.

“Obviously as a new parent I don’t know all those answers,” Harper tells People.com.

He adds, “I read books, and I read articles, and I try to learn the best this and the best that, and then I try to filter it through who I am.”

“I was naïve, I didn’t realize that every single day there’s a different decision to make that could possibly impact the well-being of your child. How much do you let them play? Who do they play with?” he says. “There are so many different decisions.”